Update 2017-02-22: And they’re “rescued”: Ocala.com, News4JAX.com, WUFT-FM, ClickOrlando.com, ramping up a spate of anti-Sabal Trail news, putting a crimp in Sabal Trail’s own putsch of “on target to begin operating in June” which is already a month late for the May 2017 in-service date Sabal insisted on for three years.

Skirting the edge of this preserve wasn’t enough, not for local cattle grazers, not for Dunnellon High School less than half a mile from the pipeline, and not for protestors inside Sabal Trail’s pipe this morning. At 8:30 AM I received a copy of this email message, which was sent to John Peconom of FERC by Panagioti Tsolkas: 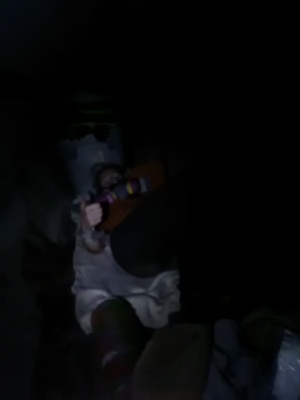 Good morning. I just received word there are two people inside a stretch of pipeline along FL-200 near the Halpata Tustanaki preserve in Dunnellon. They are refusing to come out until the Environmental Impact Statement is Revisited to fully include environmental justice communities and school children.

Can you please inform the company to keep them safe?

They have sent this statement from inside the pipeline:

“We are taking action against the Sabal Trail Pipeline because we dont need more energy infrastructure poisoning this land. The world and our future generations are at risk, so we are demanding the immediate halt to this toxic project.” 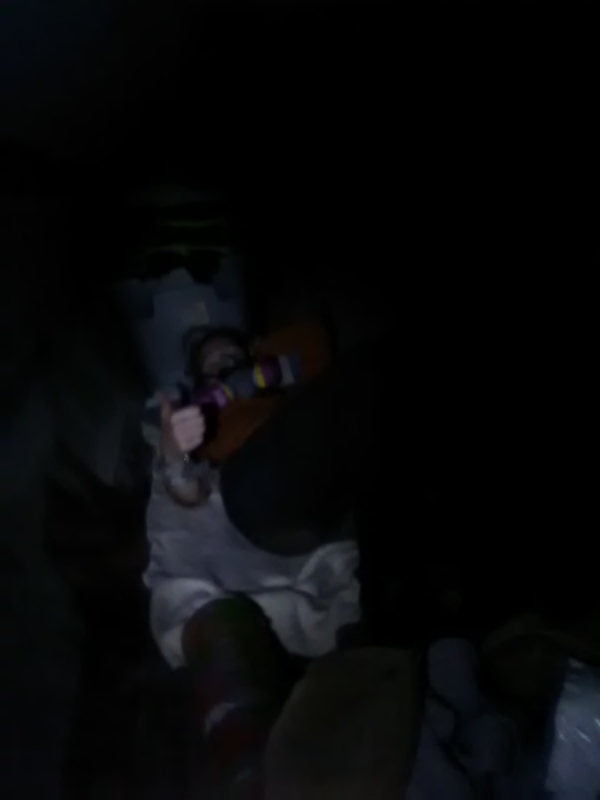 WWALS is not involved in this morning’s protest nor in the pipe-sitting, however, I assume “the company” is Sabal Trail Transmission LLC. Below is an enhanced version of the picture received, making it a little easier to make out there’s somebody in there: 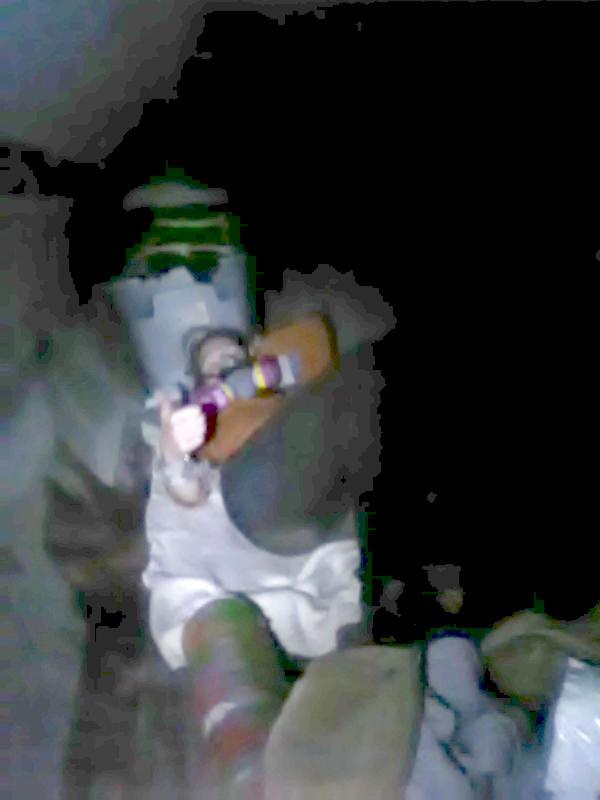 For those unfamiliar with that area, between Dunnellon, where I was one of the speakers last month at an event organized by Our Santa Fe River and others, and where Sabal Trail has drilled under the Withlacoochee (south) River to get through Citrus County to Crystal River with its Duke power plant and the Strom LNG Export operation: Pruitt Trailhead:

The Pruitt Trailhead is named in memory of Mark Huntington Pruitt, the son of Dr. Crayton Pruitt and Frances Pruitt, former landowners of 8,110 acres now known as the Halpata Tastanaki Preserve. Halpata Tastanaki was a warrior chief during the Second Seminole War. Also known as Chief Alligator, the warrior led the largest Seminole brigade against Colonel Taylor’s armies. Having irritated the people who eventually came to be in charge, Halpata Tastanaki was relocated to Oklahoma.

This is the same Halpata Tastanaki Preserve about which EPA claimed 11 December in its second letter of to the U.S. Army Corps of Engineers:

For example, the Applicants provided the EPA with a copy of Florida Audubon’s October 6, 20l5. letter to the FERC, concerning two of the conservation areas that noted by re-routing the pipeline around the edge of the Halpata Tastanaki Preserve in Marion County Florida, they have avoided sensitive Florida Scrub Jay Habitat. In addition, through re-routing and mitigation. Sabal Trail has reduced the overall impacts to the Green Swamp Area of Critical Concern.

And that would be the October 2015 letter from Charless Lee of Audubon Florida about which Lee told Susan Salisbury of the Palm Beach Post:

Lee said, “There were occasions where simply moving the route 200 feet in one direction or another could take it away from significant wetlands and put it in a cow pasture.”

Owners of nearby cow pastures are not so pleased. Nor the man arrested this January for riding his horse in the Preserve as he has done for years, photographing wildlife. And apparently this morning protestors are not satisfied. Perhaps the people in charge are irritated: the rest of us are.

It’s past time for the Corps to stop Sabal Trail construction and do a Supplemental Environmental Impact Statement as called for back in May 2015 by U.S. Rep. Sanford Bishop GA-02, by WWALS, by Gulf Restoration Network, and by Hamilton, Madison, Suwannee, and Marion Counties, Florida. The Corps did a SEIS for Keystone XL and for the Dakota Access Pipeline (DAPL). They can do one for Sabal Trail.

Meanwhile, you can take your money out of banks that back Sabal Trail, and here are other things you can do to stop that unnecessary, destructive, and hazardous boondoggle.