Alapaha River Wildlife Management Area had achieved near-legendary status in some circles well before the 6,869 acres were opened as a WMA on Sept. 30, 2016. The site has been variously known as the Lentile Tract, the Snake Sanctuary, Dan Speake’s indigo snake study site (by herpetologists familiar with the work of the Auburn University wildlife professor emeritus) and the Pasture (by local hunters). 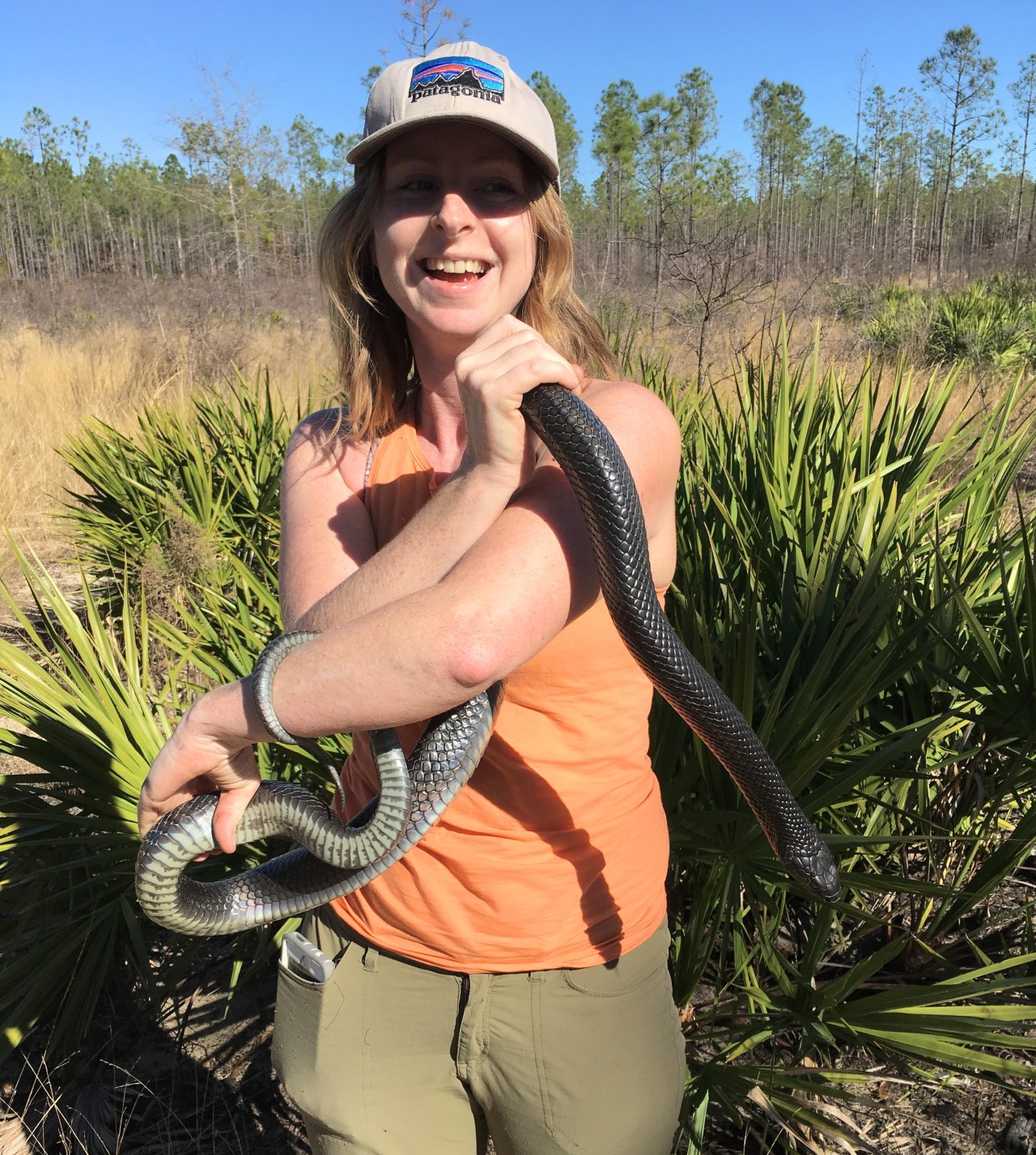 Providing the border along Irwin and Tift counties between Tifton and Ocilla, the Alapaha River at this point is more a series of lakes connected by vast floodplain forests than a constant flowing stream. During the Wisconsinan glaciation of the Pleistocene epoch, about 20,000 to 25,000 years ago, cold westerly winds blew across what was then a dry riverbed, piling up massive amounts of quartz sand on the lee side. These sandhills dominate the current landscape at Alapaha River WMA, and provided the basis for the state’s interest in seeing this property permanently conserved.

The sand dunes drop directly down to the river floodplain to the west. The highest dune is called Sand Mountain. Previous landowners harvested stands of natural longleaf pine here years ago, but stands of planted pine have replaced them. Farther to the east, the sandy soils gradually thin out to wetter slash-pine flatwoods, with classic Southern rough of palmetto and gallberry. More than 50 isolated natural ponds, some perhaps of karst origin, pockmark the landscape. Recent private landowners kept up with prescribed burning, and the native groundcover at Alapaha River WMA is largely in good to excellent condition.

The list of rare species found here is extensive: eastern indigo snake, Florida pine snake, gopher frog, striped newt, Suwannee alligator snapping turtle, Bachman’s sparrow, pond spice, silky camellia, Say’s spiketail and many others. The population of gopher tortoises is estimated at about 2,000, fairly incredible for a property of this size, and the most in number and density for any state-owned tract in Georgia. Indigo_ErinCork_JohnJensen_DNR UGA graduate student Erin Cork with an eastern indigo (John Jensen/DNR)

The rare species lineup at Alapaha, in particular the number and density of gopher tortoises, attracted the interest of Georgia DNR, which sought funding assistance from the U.S. Forest Service, U.S. Fish and Wildlife Service, Department of Defense and private foundations to acquire the site. In what was truly a team effort, the state was able to buy the property in August 2016.

Management of the WMA will be closely guided by a plan focused on the gopher tortoise, and approved by the Department of Defense and Fish and Wildlife Service. The over-arching goal will be maintenance and restoration of longleaf pine and associated wetland habitats. Prescribed fire and gradual conversion of planted slash pine stands to longleaf will be the primary techniques used.

The new WMA has been a hit with the public. More than 1,250 deer hunters signed in during the inaugural season. Students from Abraham Baldwin Agricultural College in Tifton have initiated a myriad of projects, from rare plant surveys in wetlands and under power lines to pitfall traps for the American burying beetle. On any given afternoon you can find other folks just out riding the roads, enjoying the longleaf, the wiregrass, the tortoises and one of the finest slices of natural habitat in south Georgia.

Matt Elliott is assistant chief of the Nongame Conservation Section in DNR’s Wildlife Resources Division. This profile originally ran in The Longleaf Leader, quarterly magazine of The Longleaf Alliance.

More about the Alapaha WMA on the WWALS website, including there you will find contact information for the WMA.

1 thought on “Sandhills and wildlife at Alapaha WMA”