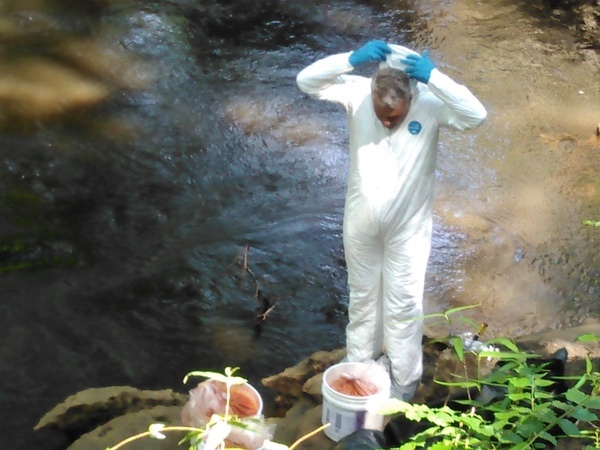 Unlike FDEP’s BMAP plans, “When a new building code is final in Florida, [Rusty] Payton [CEO, Florida Home Builders Association] said, “there’s always six months between the final rule and the date the rule takes effect.” Because of his organization’s petition for more time to file a protest, none of Florida’s new Basin Management Action Plans (BMAPs) have gone into effect yet, which gives spring and river advocates (and FDEP) more time to try to fix them.

A sweeping effort to adopt action plans to improve water quality in 13 springs systems across the state is on hold after a dozen groups and individuals asked to intervene with the Florida Department of Environmental Protection, including one of the department’s own springs experts.

Thomas Greenhalgh, a hydrogeologist with the department’s Florida Geological Survey, is one of two people who asked for an administrative hearing on one of the 13 “basin management action plans” signed by Noah Valenstein in late June. 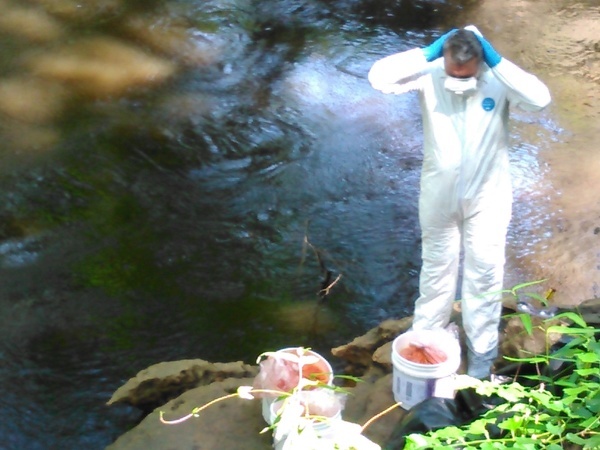 “There are many claims and statements in the BMAP that I believe are inaccurate and unsubstantiated,” wrote Greenhalgh in seeking a state hearing on the plan for the Suwannee River, where he owns property.