WWALS Watershed Coalition had many successes in its third year.

WWALS raised about $3250 in memberships, donations and in-kind donations.

The group held four full board meetings (July, October, January, April) and many subcommittee meetings. Two conference days were held at Gaskins Forest Education Center (December and April March) regarding the development of the ARWT. There were eleven paddle outings, one hike and two trash pickups. WWALS established a monthly newsletter and published numerous blog posts and several press releases in an effort to raise awareness about the watershed. 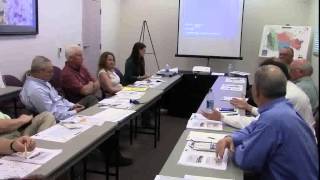 Advocacy of on behalf of the rivers and watershed continued with many areas including water levels, pipelines, industrial farming, and chemical spill sites and facilitation of a meeting among interested parties about the Valdosta waste water situation. 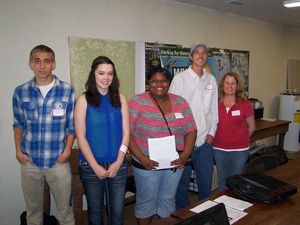 The ending balance in all accounts on July 1, 2015 was $3709.07 A variety of general bills were paid including, liability insurance, Director’s and Officers Insurance, and web site renewal. The ARWT account had special donations for logo prize contest which amounted to $200.00 cash and several in-kind donations including tickets to Wild Adventures theme park. The logo contest was covered by five news stories. Of the $1250 received for the project, $852.87 was paid for the printing and $250 for the design of the brochure. 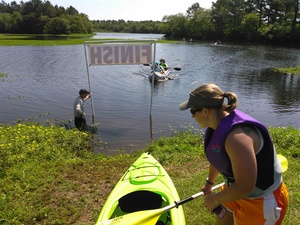 The Big Little River Paddle Event was in May and was held in conjunction with the Friends of Reed Bingham (FORB). Coordinated by WWALS Board Member Bret Wagenhorst, the paddle event was well attended and attracted attention to the need for watershed advocacy. The amount raised by the Paddle event was $570 for each of WWALS and FORB. 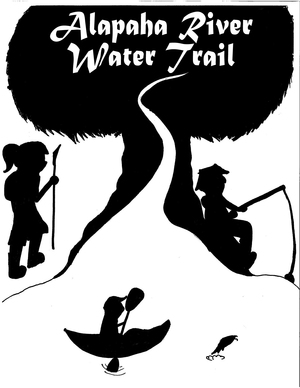 The board held four in-person meetings in Adel Georgia and many subcommittee meetings during the year both in-person and by teleconference. The subcommittees meet on an as-needed basis or regularly and include Executive, Nominating, Membership, Outings, Events, Public Relations, Alapaha River Water Trail, Withlacoochee River Water Trail, and Pipeline. Committees are made up of WWALS board members and regular members who are interested in specific projects. 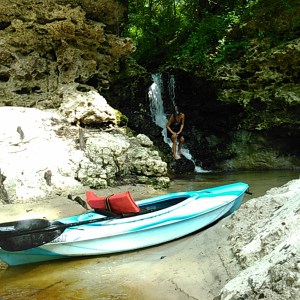 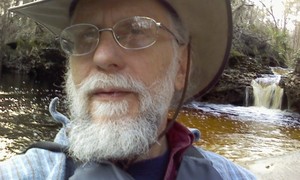 The outings were well attended with over 50 different individuals participating. 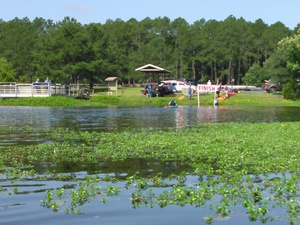 (1) Participate in Rivers Alive clean up.

(2) Outreach to schools to teach students about watershed health and science.

(3) Do invasive species monitoring and water quality monitoring on all WWALS outings.

(4) Water quality certification for as many people & members as possible & partner with Adopt-a-Stream.

(6) Get WWALS involved in watershed mapping of floodplains by Army Corps of Engineers in our watershed areas.

(12) Raise awareness about corporate agricultural land acquisitions and practices as they affect WWALS watersheds and the Floridan Aquifer.

Recognition as a Waterkeeper® Affiliate has promoted WWALS visibility throughout the region by affiliation with this national organization. Our work education people about potential dangers facing the rivers and aquifer has garnered recognition throughout Georgia.

Keeping the rivers clean and promoting good stewardship was realized in two river clean up events.

Students in several school districts were engaged in the Alapaha River Water Trail Logo Contests. Several members were trained in water quality testing procedures at Reed Bingham in the spring. 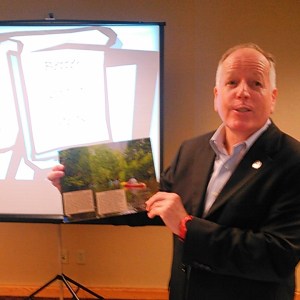 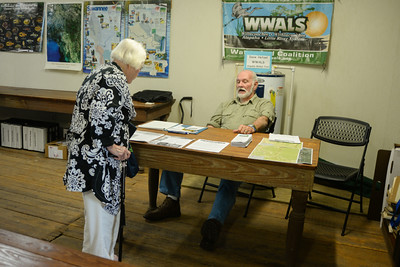 Dave Hetzel represented WWALS at the “Day in the Woods” event at the Gaskins Forest Education Center in April. John Quarterman represented WWALS on an environmental issues panel discussion held by the Lowndes County Democratic Party in June.

Letters were written in support of landowners who are being sued by Sabal Trail which is proposing a pipeline that is potentially hazardous to the Withlacoochee River and the Floridan Aquifer.

WWALS proposed to the Georgia Water Coalition to list the Sabal Trail fracked methane pipeline in the Dirty Dozen 2014, and with support from many other water groups it appeared as number 9. WWALS’ opposition to that pipeline was covered by WCTV, the Valdosta Daily Times, and the Atlanta Journal-Constitution. 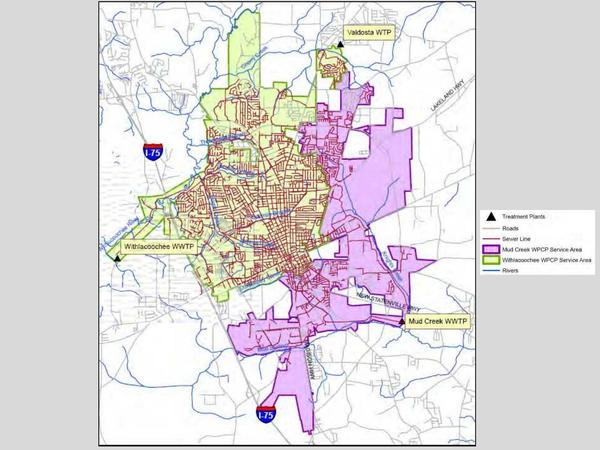 WWALS was instrumental in encouraging the City of Valdosta to hold a meeting on the progress of new wastewater facilities to inform interested parties from as far away as Atlanta, GA and Ft. White, FL.

WWALS established a monthly newsletter in February, updating members and the public about monthly events.

The WWALS web site (www.wwals.net) is a resource to the community at large (local, state, and national) about the activities and issues in the WWALS watershed and has detailed information, including many photos about the Alapaha River Water Trail.

Several significant steps forward were made this year including becoming a Waterkeeper® Affiliate and working to establish the Alapaha River Water Trail in conjunction with the Georgia River Network.

Focus continues on fund raising to support projects including hiring an executive director, water trail establishment, education about the sensitivity of the watershed, leading community events which raise awareness of the importance of our watershed and to act as an advocate on issues of watershed conservation and stewardship.