FERC took less than a week to rubberstamp Sabal Trail’s first of February request, and Sabal Trail took less than a week after that to put the Metering and Regulation Station in service, connecting to Florida Gas Transmission in Suwannee County, Florida, onwards under the proposed phosphate mine site in Union and Bradford Counties, to Jacksonville, where Eagle LNG and Crowley Maritime’s Carib Energy are already sending LNG at least as far as Puerto Rico. Do the “applicable remaining terms and conditions of the Orders” include not leaking, like Sabal Trail already did at its nearby compressor station? 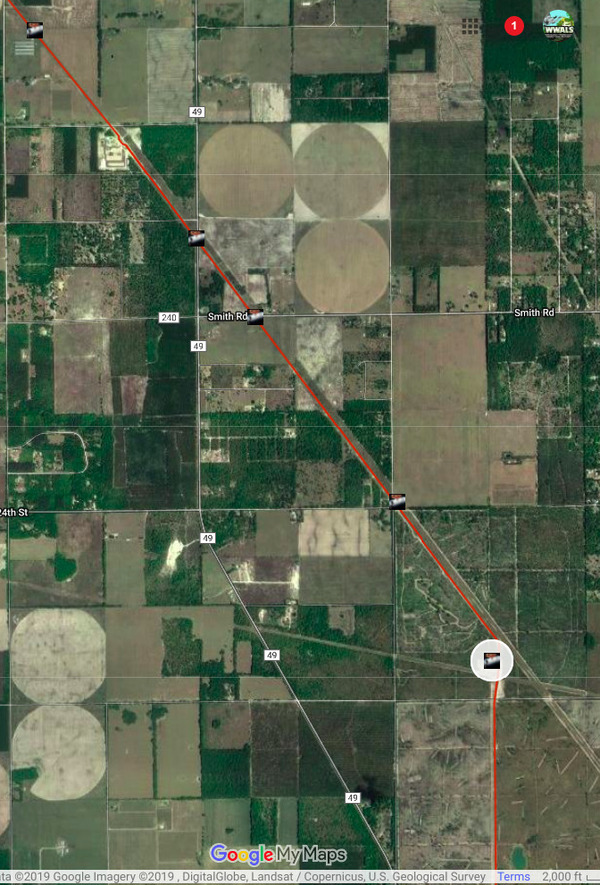 In case you thought it was over, or that a September 2018 leak or death of a FERC Commissioner might have slowed down FERC’s rubberstamp, Sabal Trail wants to finish Phase I construction by firing up gas through its Suwannee Metering & Regulation (M&R) station. 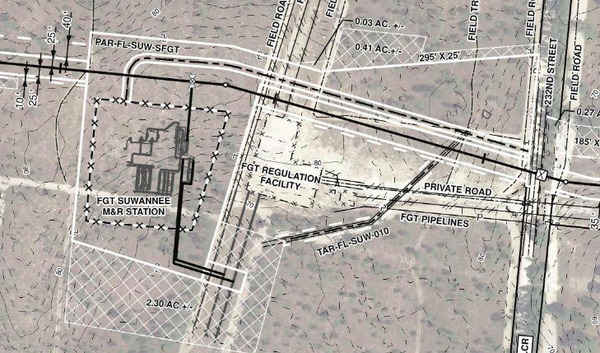 FERC’s rubberstamp will feed gas to Florida Gas Transmission (FGT), onwards under the proposed HPS II phosphate mine in Union and Bradford Counties, to Jacksonville, apparently to feed Eagle LNG, which is already shipping gas as far as Puerto Rico, through Crowley Maritime, which has authorization from U.S. DoE Office of Fossil Energy to export liquid natural gas (LNG) to all Free Trade Agreement (FTA) and non-FTA countries; see LNG. END_OF_DOCUMENT_TOKEN_TO_BE_REPLACED