Sabal’s parent company, Spectra Energy, has a safety record that gives no comfort that such a pipeline would be constructed or operated safely. EPA fined Spectra a record $15 million for PCB spills at 89 sites along another pipeline. PHMSA fined Spectra $134,500 in December 2012 for five violations of both federal regulations and Spectra’s own company policies, and that was just one of 21 cases against Spectra by PHMSA, involving more than $8 million in property damages.

This pipeline is proposed to be 36 inches in diameter, which is 44% more capacity than the 30 inch pipeline that exploded in Oklahoma 9 October 2013

and was visible from Kansas and Texas, yet its proposed path runs much closer than that to local houses, schools, and churches. 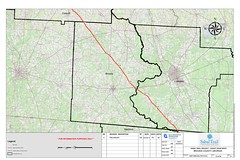 This pipeline would also contribute to the destruction of groundwater through fracking the Marcellus Shale in Pennsylvania and the Barnett Shale in Texas. The gas fracked for this pipeline is methane, a more potent greenhouse gas than carbon dioxide, and many gas wells and pipelines leak into the atmosphere, contributing to climate change. 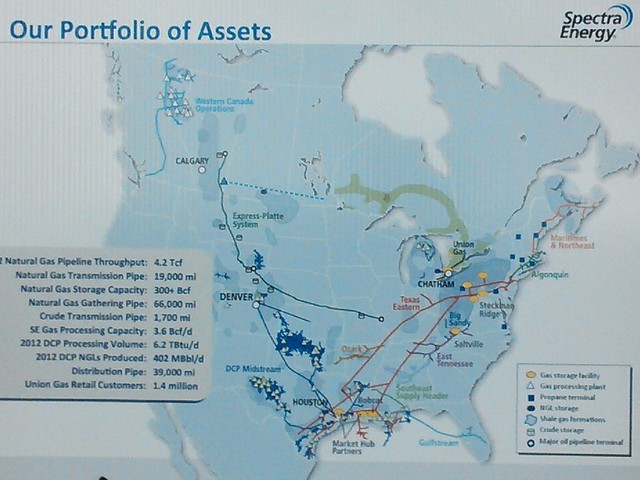 This pipeline brings only hazards and destruction with no benefits to Georgia, and it is expensive and equally hazardous and destructive to Florida.

The gas plants active or proposed for this pipeline to feed in Florida use far too much water from the same Floridan Aquifer underlies our watersheds, raising the risk of sinkholes, which not only could destroy nearby property as has happened many times recently, but could break the pipe itself. 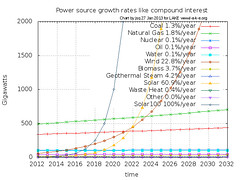 There is no excuse for yet another gas pipeline when solar power is already less expensive, doesn’t require a hundred foot right of way, emits no pollution, doesn’t use massive amounts of water, risks no spills or fires, and provides cheaper electricity and jobs right here in south Georgia and north Florida.

Profits for fossil fuel companies elsewhere are no reason to violate property rights of local people, or to destroy our local watersheds, or to risk contamination of our aquifer.

For these reasons WWALS is submitting this comment to FERC opposing the Sabal Trail Transmission pipeline and filing as an intervenor on docket #FP14-1.

WWALS is an advocacy organization working for watershed conservation of the Willacoochee, Withlacoochee, Alapaha, and Little River Systems watershed 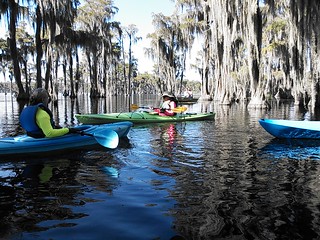 in south Georgia and north Florida through awareness, environmental monitoring, and citizen advocacy.