Investment firms owned by Bill Gates have bought thousands of acress of agricultural land in counties in or near WWALS watersheds in south Georgia and north Florida, all above the Floridan Aquifer, near the Alapaha, Alapahoochee, Withlacoochee, and Suwannee Rivers, as part of a nationwide buying spree of a quarter million acres.

Here’s a summary of what we’ve found thus far. Any more recent posts should be found through this search.

These purchases of hundreds and thousands of contiguous acres are all after Bill Gates announced in 2012 he was going to “fix” agriculture in conjunction with Monsanto and Syngenta.

And it’s not just Bill Gates. At least one California Central Valley firm has bought land in Madison County, FL.

We don’t know what these west coast investors are up to, but finding out is a WWALS goal for 2015.

You can support WWALS in reaching its goals by becoming a member today!

We also hear, but have not confirmed, that other investors are buying land and later transfering it to one of the Gates companies. 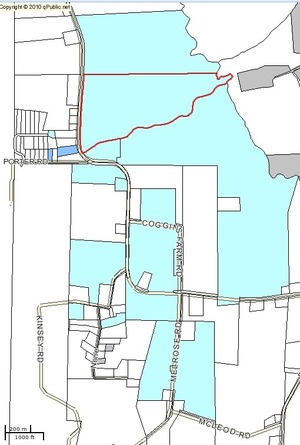 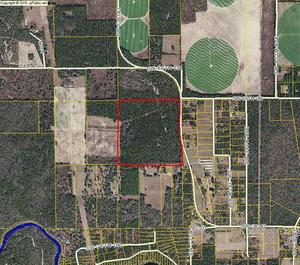 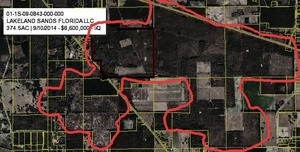 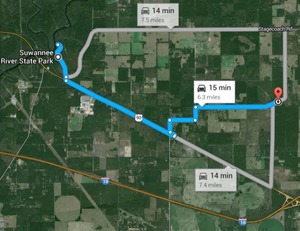