Why would we expect the Florida M-CORES toll roads would be any different, since they were foisted on the public by a questionable process, just like the Texas SH 130 toll road?

The bankruptcy filing accused SH 130’s management of knowingly paying CTHC for work the company “had not properly completed” and work that “would cause systematic problems” to the highway in the future….

One of the main elements of the September 2018 bankruptcy filing is accusations that “Ferrovial and Zachry-controlled managers caused the SH 130 Concession Company to pay Central Texas Highway Constructors, known as CTHC, more than $329 million in payments the lawsuit characterizes as ‘fraudulent.’”… 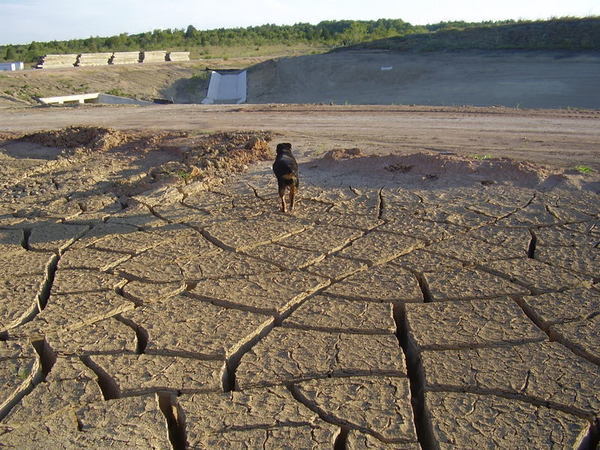 How can the Suncoast Connector possibly have enough traffic to pay for itself, when, as Tall Timbers points out, “US Highway 19, a four-lane divided roadway, runs throughout the length of the eight-county Suncoast Connector planning area and is substantially underutilized. In fact, for much of its route through the toll road planning area, US 19 functions at between 16 and 20 percent of its maximum service volume.”

SH 130 was touted as traffic relief around Austin for I-35. Actually, it carries mostly truck traffic, and it’s not clear it will ever pay for itself.

What are Suncoast Connector and the other M-CORES toll roads really good for? Nothing but pork for their proponents, as near as I can tell.