Remember, you can object to paid paddle boat permits before the Tuesday morning meeting of the Florida Boating Advisory Council (BAC). More below on what you can do, plus still more apparent term limit overruns, paddle boaters represented by a yacht business owner, the last NMBWG meeting, the paydirt of paddlers pay (for marinas), and what that would cost.

After a decade of BAC attempts to charge people for paddling (see yesterday’s installment), in 2015 the BAC decided it needed a sub-group:

“The Non-Motorized Boat Working Group (NMBWG) was created by the Boating Advisory Council at its May 18, 2015 meeting. The purpose of the working group is to address four core areas of non-motorized boating: access, education, safety, and user pay/user benefit.”

It doesn’t take much reading of the NMBWG minutes to infer that the whole goal of this group was not access, education, safety, nor (non-motorized boater) user benefit, but “user pay”. 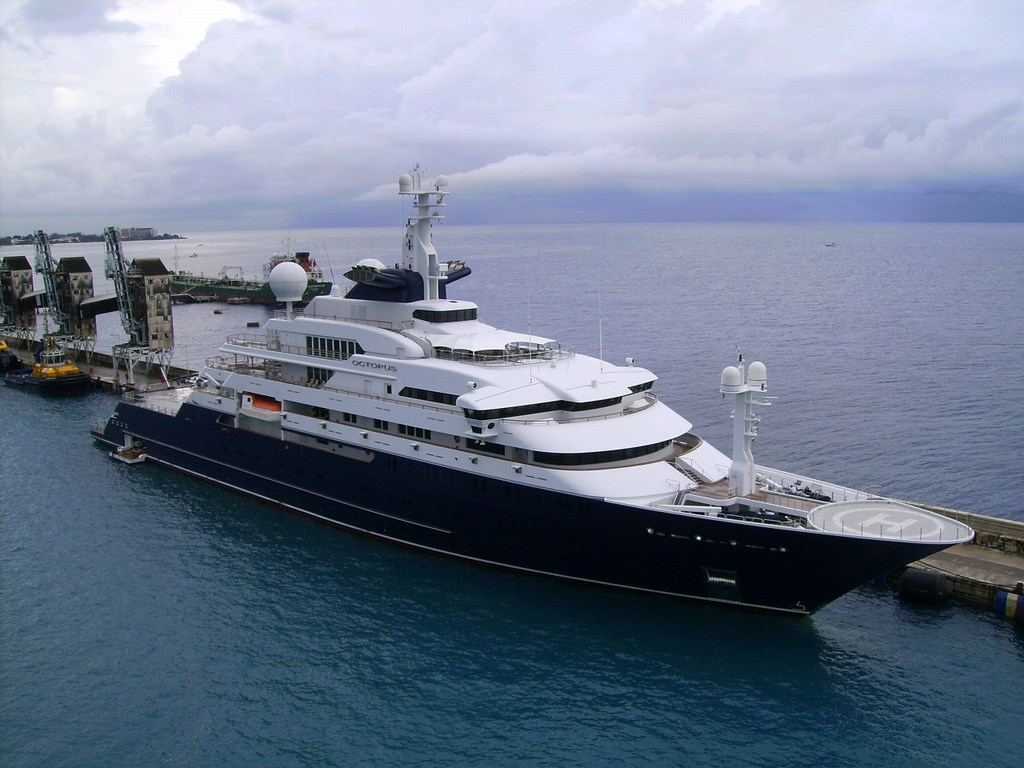 The BAC Minutes for May 18, 2015 have this interesting comment:

Remember we already established that Childs served beyond the state-mandated two-term limit, apparently by getting appointed to a different slot. And we showed Becky Bragg also serving beyond term limits. So apparently there was yet a third example: Robert Gill.

The Wayback Machine saved the BAC membership page twice at later dates in 2015, and it does not show Childs or Gill (or Ares; see below) as BAC members in 2015, so apparently the terms of Childs and Gill were expiring. When those terms started is unknown.

However, the Wayback Machine does show Child and Ares as BAC members in June 2014:

Those BAC Minutes for May 18, 2015 show a report from a “Non-Motorized Vessels Working Session”, by several people including Randy Henry and MariAnn McKenzie from the State of Oregon, whom Childs questioned about registration, permits, and funds, which in Oregon go to dealing with invasive species. Ares wanted to know about mandatory safety training (then not required for non-motorized boats in Oregon). Bragg asked from the audience about children (16 and under exempt) and tourism (tourists have to pay a fee like a fishing license).

Lester Ares, representing Canoe or Kayak Enthusiasts, moved “to create a subcommittee like we had several years ago and have a process much like Oregon did.” He restated it as “Form a committee of 10 to 14 people, take applications for that committee to have different groups/sub-sets of non-motorized community, with the only appointment being Griswold.” And again, as: “A motion to form a committee to address specifically the framework and process that Oregon went through. We would copy that process and framework. We would have a 10-14 member board. Those applications for the board would go through FWC. FWC through due diligence would find best way to find all subsets discussed here leaning on FWC expertise and the individuals from here to find the right people for that committee. The committee will focus on access, safety, education, and user pay/user benefit.” And he added: “Investigate best practices around the country. Use Oregon as a best practices, a framework.”

So various things got added to the motion due to discussion from BAC members and the audience, but it’s clear the original impetus was to raise funds for unspecified expenses.

Governor Rick Scott recently announced five appointments and one reappointment to the Boating Advisory Council. Lester Ares, 36, of Riverview, is the owner of Ares Yachts Inc., a licensed brokerage firm based in Riverview. He holds an OUPV Coast Guard Captains license. For over 15 years he has worked various roles in the marine electronics industry. The office for Ares Yachts Inc. is located at 13194 U.S. 301 Ste. 181 in Riverview. He can be reached at yachtandwatercraft.com or by calling 644-9989.

Yacht, canoe, kayak, all the same, I guess.

The NMBWG 1-2 February 2017 meeting agenda finally got to the paydirt:

They did branch out from the Oregon model, this time getting a presentation on the Ohio model.

I don’t know that they mentioned that Ohio decided to exempt non-motorized boats from permit fees, requiring only registration stickers, apparently because there were so many. Also, I doubt many people paddle in the snow in an Ohio winter, so Ohio is an odd comparison to Florida anyway.

Probably much to the chagrin of the BAC, the NMBWG decided not to recommend permits or fees.

Curiously, the press got a release from FWC Director Nick Wiley that was published before the NMBWG meeting was even into its second day. Kevin Spear, Orlando Sentinel, 1 February 2017, Florida agency head won’t support fees for kayaks, canoes,

“The FWC appreciates the work of this advisory group, but we are not supportive of increasing fees on Floridians or visitors who participate in non-motorized boating.”

But that even that didn’t end it.

There’s been one more NMBWG meeting since then, in May 2017, with not much reported about what happened. Well, except NMBWG member Brack Barker reports:

The May 2015 meeting had a teleconference presentation by two people for the Oregon Marine Safety Board/OMSB on the 4 prong effort they were going through—access, education, safety and user pay/user benefit, euphemistically another fancy new speak phrase for registration. This was done to make the idea more palatable. Without going too far into the weeds, we found out later that Oregon and the FWCC pushed an untruth about the “Oregon Plan” as it became known for several reasons. We contact Oregon paddlers who the OMSB said they had buy in from, and they said they had never heard of any effort to collect monies. ALSO, Oregon doesn’t have a sales tax….SO, and they didn’t tell us that, shows why they don’t have a lot of money for amenities in their general funds.

Plus, the FWCC invited the President of the American Canoe Assoc./ACA to do a presentation at that same meeting on their stance on the idea of registration and the Oregon Plan. Turns out, Chris Stec the Pres. is a duck hunting buddy of the Major, Richard Moore, since retired, who was in charge of the FWCC’s Boating and Waterways Divsion who hosts the BAC meetings. Major Moore supports registration and required education though he couldn’t state that officially. He was also past president of NASBLA, the National Assoc. of State Boating Law Administrators, who is PRO registration. This is a law enforcement plan second to the money grabbing issue.

Chris Stec’s comment was that ‘the ACA supports whatever the States decide to do’ reference registration. The ACA receives grants from the USCG among other motor boat groups and he/they are beholding to do their bidding for more money!! It was the December 2005 BAC meeting where then ACA President Pam Dillon got the BAC all hyped up over registration with her presentation. Which led to the 2006 registration wars.

According to NMBWG member Brack Barker, the origin of this push to charge non-motorized boaters was that power boaters were losing access to waterways due to condominiums buying up marinas and giving access to residents only. Revenue from non-motorized boats would let FWC get matching federal dollars to build more access and marinas for power boats. He says NMBWG will meet again some time in the fall.

Actually, that fall NMBWG meeting got cancelled. Instead this Tuesday there’s the BAC meeting at a mansion in Howey-in-the-Hills which has the NMBWG’s Recommendations from May on its agenda.

So there’s no reason to expect this issue has gone away.

What would registration cost anyway? In Florida perhaps titling at $11 per vessel, and depending on size—$25 under 16 foot, and $35 over 16 foot. Florida already required titling for non motorized vessels over 16 foot anyway, but that is not being looked at or enforced. There are a lot of 16′ 1″+ foot canoes and kayaks out there. Such as the Suwannee Riverkeeper vessel, which is a 16′ 1” canoe.

Several obvious tacks the BAC could take would be:

What you can do

There are things people can do:

So if you think registration fees for non-motorized boats is a silly idea at best and at worst actively destructive to renters of small boats and to environmental groups such as WWALS who are trying to get people on the rivers, you can help head off this tax masquerading as a user fee that would very likely be used for power boats instead.

Meanwhile, you can comment to BAC before Tuesday, or show up at their mansion in Howey-in-the-Hills.