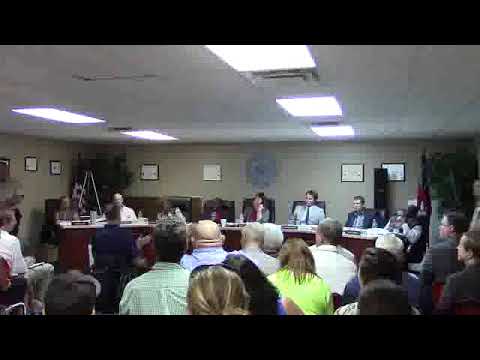 Compliments to the Brooks County Commission for letting everybody who wanted to speak, with no restrictions on where they could be from (unlike Charlton County). There were, however, some irregularities: END_OF_DOCUMENT_TOKEN_TO_BE_REPLACED

Today is one week from hearing seven finalists play for three judges and you, in the Second Annual Suwannee Riverkeeper Songwriting Contest, at The Salty Snapper in Valdosta, GA, 1-5PM, Saturday, August 24, 2019. 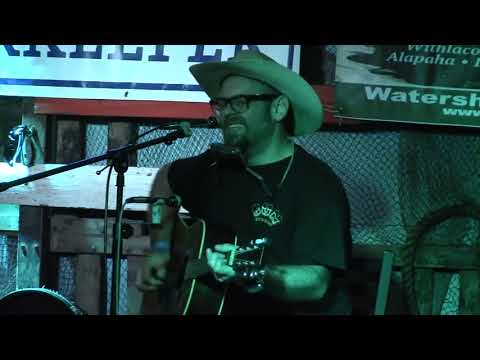 Radio personality Chris Beckham will M.C. Headliners Joe Smothers and last year’s $300 First Prize Winner Laura D’Alisera will play before the contestants. There will be copious snacks, a silent auction, and a kayak raffle, and yes, speakers about the WWALS advocacy for which this is a benefit concert.

Here’s last year’s winner in the Blues genre, as well as the winner of the $50 prize for best finalist from within the Suwannee River Basin, Mike Tappan of Valdosta, playing Capt. Curries Blues.