It’s time to throw a spotlight on FERC’s favoratism. 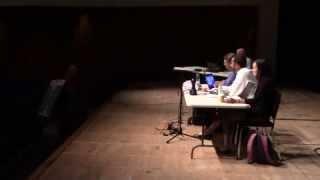 Maya K. van Rossum, the Delaware Riverkeeper, who has been fighting pipeline projects for years, asks all of us to sign a petition to ask two Senators to get the Government Accountability Office (GAO) to “conduct an official investigation into the operations of the Federal Energy Regulatory Commission (“FERC”).”.

Or ask your member of the House of Representatives END_OF_DOCUMENT_TOKEN_TO_BE_REPLACED