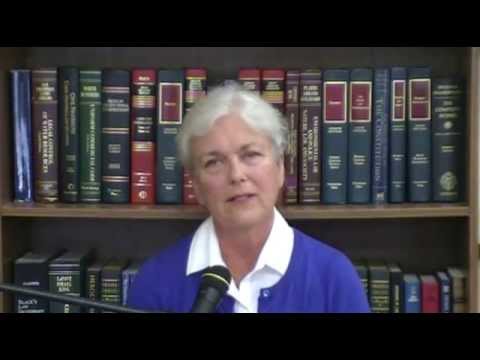 We must continue to resist the efforts of the Texas-based company, Spectra, to build the Sabal Trail pipeline through Alachua, Gilchrist, Suwannee, Levy and Marion counties.

The proposed pipeline will carry natural gas through a 36-inch pipe over 515 miles to serve Duke Energy, which has already reported in The Sun that this gas is not needed to operate its facility.

Duke also said that in May 2014 when it filed a petition with FL-PSC for its Citrus County popwer plant, in July 2014 Duke said at an open house for that power plant that it didn’t need Sabal Trail, and in August 2014 Duke withdrew its request for natural gas “modernizations” at is Suwannee River plant, just as Sabal Trail said it might move upstream away from that plant, which it later did.

The only purpose is the exportation of natural gas at the expense of private landowners along the route and the fragile water environment it is designed to traverse.

Four liquid natural gas (LNG) export operations are already authorized right where this pipeline chain goes in Martin County, Florida, plus Kinder Morgan and TECO have applied to FERC to build a pipeline from Suwannee County to Jacksonville, where famous oil billionaire T. Boone Pickens is helping Jaxport gear up for LNG export.

I urge Florida residents to continue to stand firm against this out-of-state company that plans to design, build and operate this gas pipeline without regard for our environment’s economic importance. Watch for meetings on Sept. 28 and Oct. 8 where citizens can present our concerns to the Federal Energy Regulatory Commission regarding the impacts of such a project on our environment.

Those FERC meetings start Sept. 28 in Albany, GA, and end Oct. 8 in Bell, FL. They’re all 6-8PM local time. Hamilton County, FL residents may want to go the one of the two in Georgia in WWALS territory, or to the one in Lake City, and there will be four total in Florida:

Follow this link for the full list including Albany, GA and Alabama, and for how to ecomment to FERC or intervene.

And don’t forget WWALS has a hearing to oppose a permit for Sabal Trail to drill under the Suwannee River.