News about it is all over North America, with more coming out daily.

You can go ahead and send in comments to the Army Corps of Engineers or to the Georgia Department of Natural Resources. 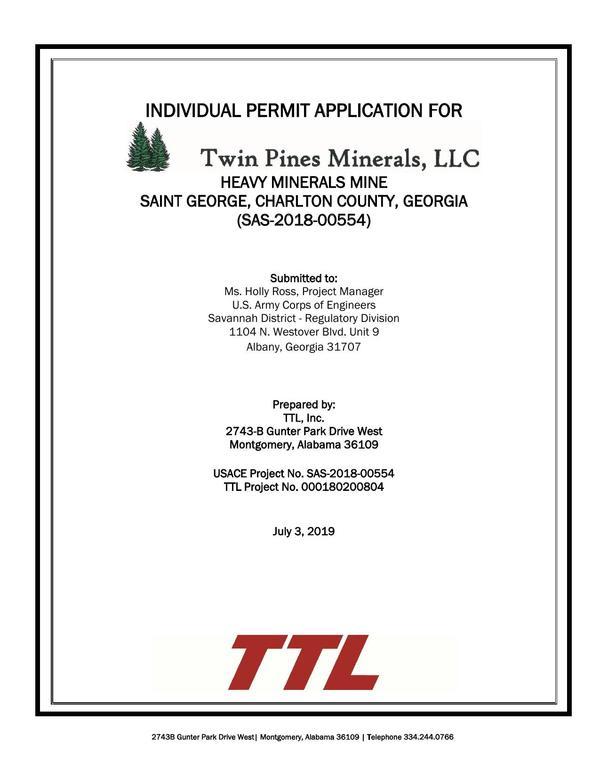 You can retrieve the complete application from this link. It is quite large, 326 megabytes, so it may take a while to transfer.

Thanks to the Southern Environmental Law Center (SELC) for obtaining the complete application.

Here are links to news stories, followed by Editorials, Op-Eds and Letters to the Editor, and Associated Press.

If you know of a story, editorial, etc. that is not in here, please send it to contact@suwanneeriverkeeper.org.

Op-Eds and Letters to the Editor

The numbers are newest first, so which op-ed is #1 will change as more get published.

A third AP story, derived from a GPB story, got as far as the west coast:

And this second AP story got a lot of pickups: