Our Suwannee Riverkeeper Southwings flight of October 5, 2019, caused the U.S. Army Corps of Engineers to demand Twin Pines Minerals explain their equipment site on pain of civil or criminal penalties. 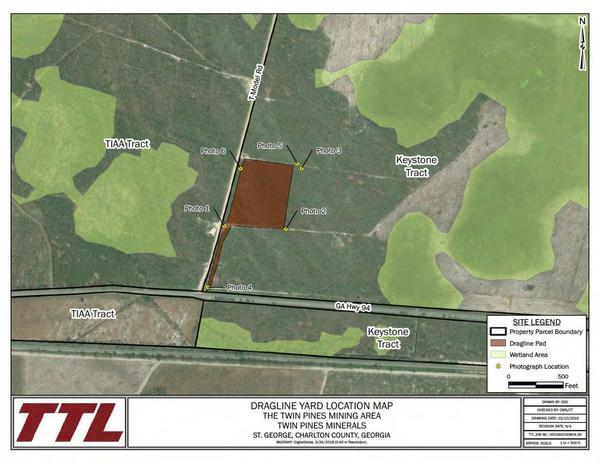 We received a tip that Twin Pines had started work on the project site. The WWALS has aerial imagery posted on their site of mining equipment staged. END_OF_DOCUMENT_TOKEN_TO_BE_REPLACED