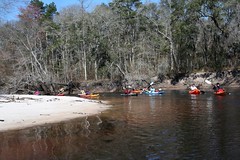 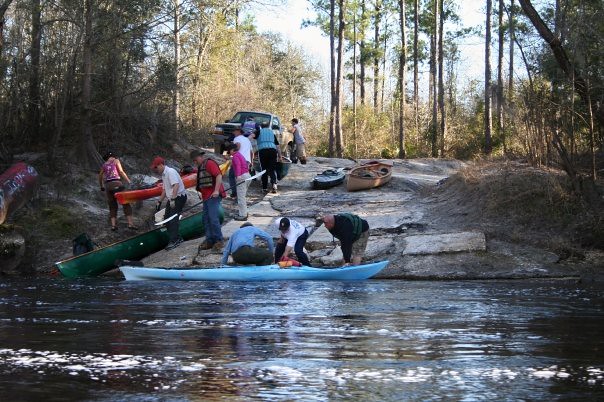 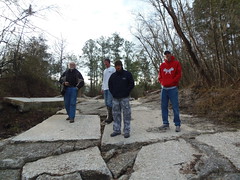 WWALS is planning an outing there Saturday 16 February 2013. If Lowndes County doesn’t close the road by then.