If California can do it, so can Florida. The petition deadline for FDEP’s Basin Management Action Plans (BMAPs) got pushed back to January 2019, so we shall see.

Even California’s water quality law, the Porter-Cologne Act, recognizes the challenge. A 2004 addendum about nonpoint source pollution put it this way: “Current land use management practices that have resulted in nonpoint source pollution have a long and complicated physical, economic and political history… Therefore, it is expected that it will take a significant amount of time for the [regional water boards] to approve or endorse nonpoint source control implementation programs.” 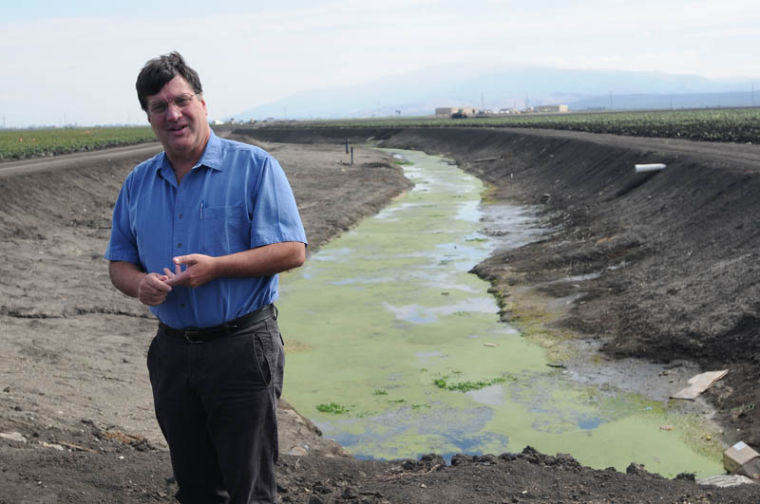 That time, according to the Court of Appeal for California’s Third District, has come. A Sept. 18 decision affirms a ruling that the state’s effort to regulate agricultural water pollution on the Central Coast was too weak. “The decision was a huge win that we were hoping for,” says Monterey Coastkeeper Executive Director Steve Shimek.

“We are out to improve the agriculture industry statewide, and nationwide,” Shimek says. “We are out to make waves, not ripples.”

Thanks for the precedent, California and Monterey Coastkeeper.