Deferred: the AGL gas explosion settlement agreement, to be sure enough county fire departments are covered, and there is “an adequate amount” to do that. Maybe now Lowndes County and Berrien County and Ray City can be added to the list of departments to get gas detection equipment. No doubt AGL will be happy to provide more funds to accomplish this prevention of explosions such as happened last fall in Homerville, GA.

Thanks to Commissioner Jason Shaw for speaking up for the people of the state of Georgia at this morning’s GA-PSC meeting.

I would like to hold item R1. I think there are some questions.

I applaud staff and AGL for the foresight in trying to accomplish what I feel is our mission in trying to prevent future accidents like this from happening. And the settlement here that would help purchase needed equipment for our departments across the state.

Chairman Lauren “Bubba” McDonald clarified that Commissioner Shaw was talking about “equipment that will measure gas or methane in a building” for first responders, for “prevention down the road.” The Chair noted the county-wide safety plans were for “bringing counties together across jurisdictional lines.”

Thanks to the PSC for their video and audio livestream, also accessible later on their website, from which I took these still pictures.

Thanks to GA-PSC Public Information Officer Tom Krause for replying about 10AM this morning:

I’m all for mutual aid among first responders. However, no doubt AGL President Bryan Batson would be happy to have his company increase the settlement amount for AGL to provide “an adequate amount” to “not just pick and choose certain departments, but make sure that all across the state we can make sure that this type of equipment, we can find out where the needs are….”

For example, Lowndes County Fire Department was not on the list GA-PSC constructed before the meeting this morning. Yet Lowndes County has numerous sensitive facilities, such as a jail, a large medical center, two school systems, and Moody Air Force Base. AGL’s pipeline runs in ditches along roads that serve school buses, down the center of at least one dirt road, and down the side of Bemiss Road, GA 129, one of the busiest highways in Lowndes County, in front of Moody AFB. 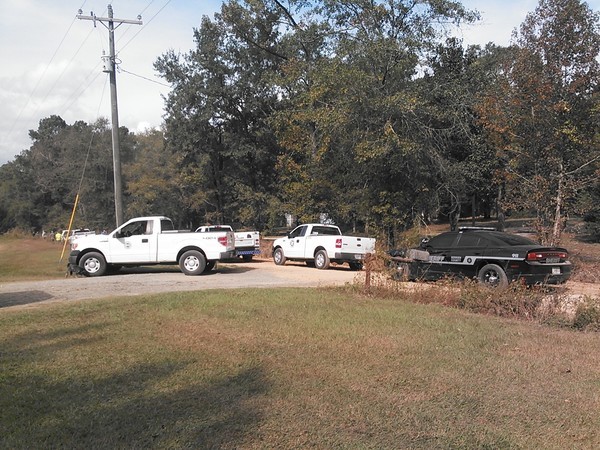 It’s true the pipeline break in Berrien County in 2014 was a different pipeline, by Southern Natural Gas (SONAT), not Southern Company Gas, the subsidiary of Southern Company of which AGL is currently a part. 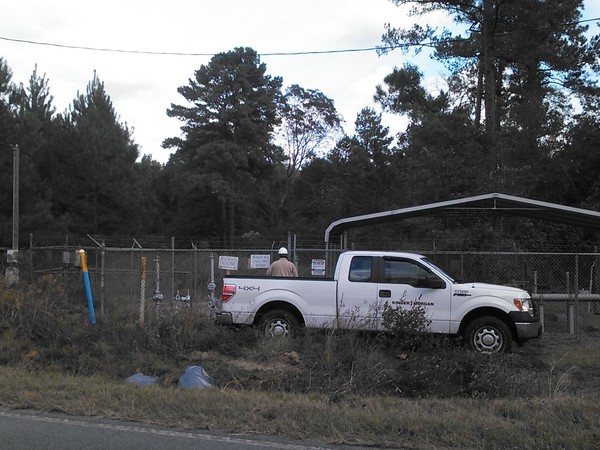 No doubt AGL and the PSC would like to prevent any such occurence from AGL’s pipeline in Berrien County.

Thanks to GA-PSC attorney Jack Branch, who called back this morning in response to my telephone message of yesterday and my email of this morning, for saying to when this item has been deferred: the next Committee meeting, Thursday, 26 Sept. 2019, usually starting at 9AM. The deciding vote will then be Vote 9AM Tuesday October 1, 2019. Both meetings should be livestreamed in the usual place on the PSC’s website.