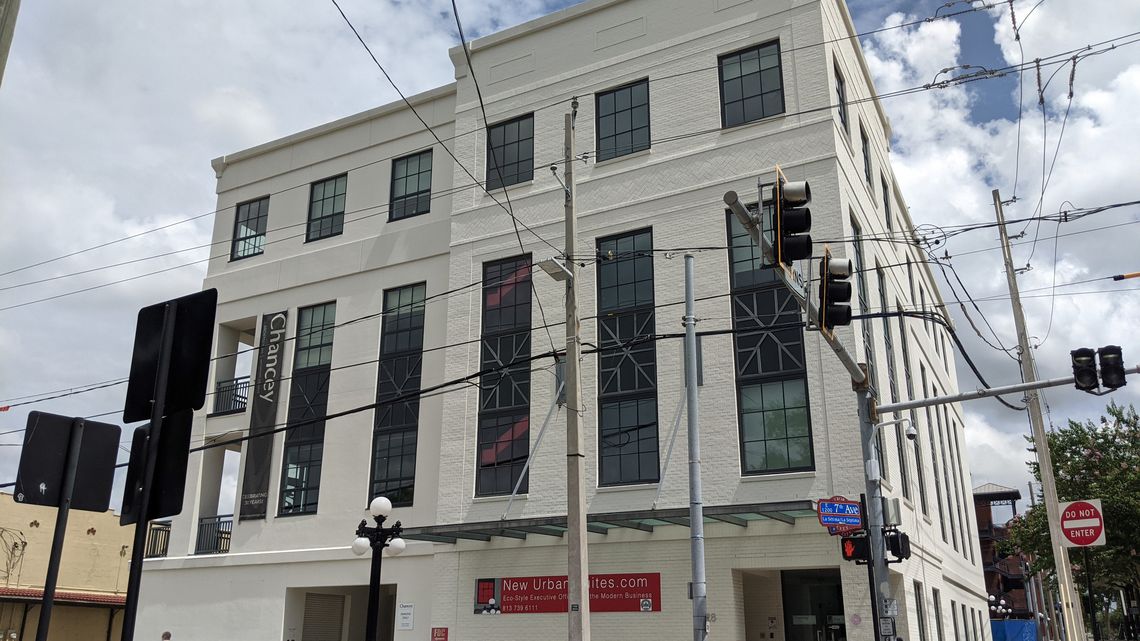 In an email to the Tampa Bay Times, Dean Wallace, Strom’s president and co-founder of its parent company, Glauben Besitz, LLC, called the discrepancies in its Department of Energy filings END_OF_DOCUMENT_TOKEN_TO_BE_REPLACED