A major feature of coastal plain blackwater rivers is their tea color, ranging from yellow to red, from tannins from oak trees. Pretty close to it is the background color of this paragraph, RGB #FF9933, or 0 40 80 0 CMYK, or Pantone Solid Coated 1375 C. Here are some examples from three of WWALS’ rivers.

Come see for yourself at upcoming WWALS outings, such as: 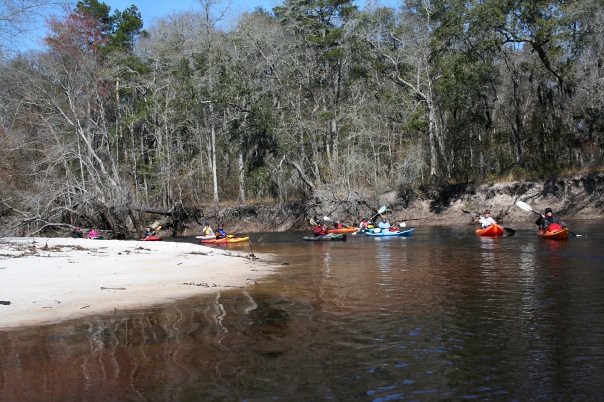