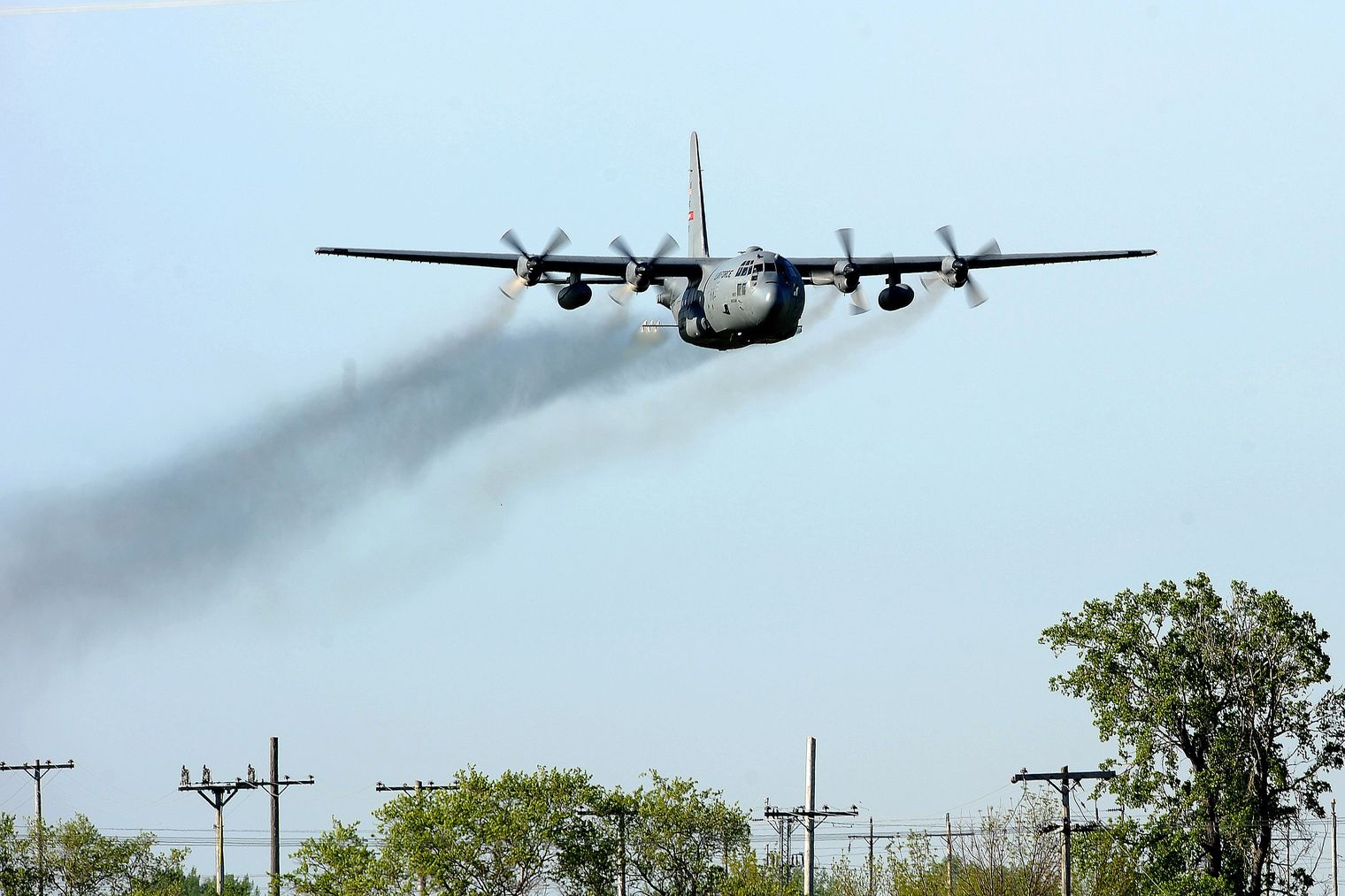 “Naled is mainly used for non-food applications. As an organophosphorus there are toxicity concerns and may cause cholinesterase inhibition in humans. Naled is practically nonpersistent in the environment with very rapid soil degradation rates. It is also not mobile and so should not be a risk to groundwater. It is toxic to birds and aquatic organisms and may pose a risk to honeybees.”

There is an FDAC contact number is they think they were exposed. Also see FDOH www-site.

Drift or Over spray: Pesticide sprayed from an airplane, tractor or a home sprayer may drift or blow onto people living, working or going to school near agricultural fields or other nearby sites. If this exposure is due to an agricultural aerial application or is a misuse of a pesticide according to the label, the DACS, Bureau of Compliance at 850-488-3314 can be notified. If it is aerial control of mosquito the DACS, Mosquito Control can be reached at 850-922-7011.

Meanwhile, Clay County stopped aerial spraying because of massive public pushback; Clay County still sprays by land, which is still a problem for other insects, humans, and waterways.

Farther upstream in the Suwannee River Basin, the City of Valdosta does spray by land but Lowndes County does not, relying on testing and distibution of tablets to put in water bodies.

It’s not clear why other counties need to spray by air.