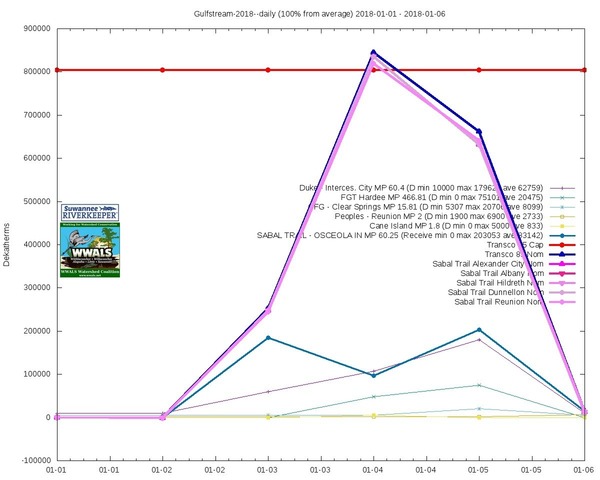 How about the state of Florida drop the Sabal Trail fracked methane pipeline and get on with solar power in the Sunshine State?

LIVE OAK — Charges against three Sabal Trail pipeline protesters who were scheduled to be tried in court this week were dropped by the state attorney’s office.

Jeff Siegmeister, state attorney for Florida’s third judicial circuit, said the decision was made for a couple of reasons.

“We made a decision to not give the protesters a platform and not waste the taxpayers money,” Siegmeister said.

How about the waste of taxpayer money on arrests and going this far in those cases? How about the state providing dozens END_OF_DOCUMENT_TOKEN_TO_BE_REPLACED