Jay Jourden says we can say he submitted a song, and you can, too! 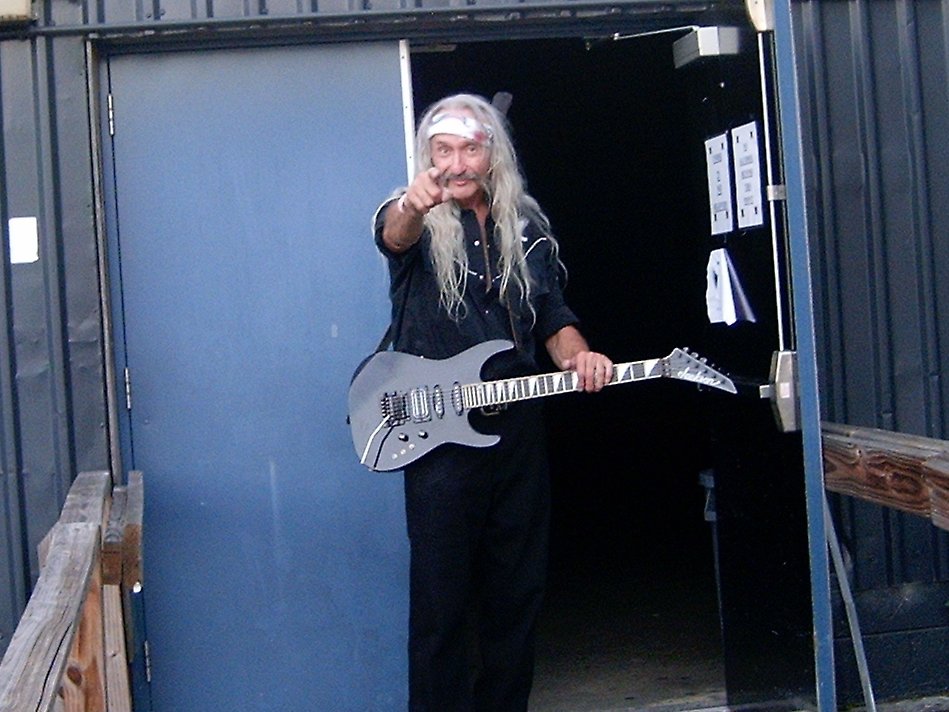 We don’t announce which song someone may have submitted, but Jay writes a lot of them.

You can submit in any musical genre, and there will be seven finalists, and multiple winners.