Update 2018-09-10: Gretchen Quarterman and Janet Barrow attended the jury selection this morning, and will report in detail this afternoon. One difference from last time is this time jurors were asked if they knew Randy Dowdy, Wavel Robinson, or Sandra Jones. Perhaps not coincidentally, FERC required Sabal Trail to report on topsoil mixing for all three. Jones is also the remaining eminent domain case not being tried this week. The other three actual trials, yes, all with the same jury, start this afternoon at 1:30 PM.

Update 2018-09-05: According to a usually reliable source the Jones trial will be in January, so that’s three trials next week. Also, all three trials will be heard by the same jury. Given that each of the defendants has a different kind of property, that sounds to me like the circus come to town.

You can come see four more eminent domain jury trials start next week in Valdosta, after Sabal Trail lost the first one. Jury selection will start 9AM Monday morning, September 10, 2018. The actual trials could start that afternoon, and may run all week. You can’t take much into the courtroom, but there’s a public sidewalk out front, and there will probably be a TV reporter there part of the time.

When: Jury selection 9AM Monday morning, September 10, 2018.
Trials could start that afternoon, and may run all week.

The first case was for W. Lynn Lasseter of Moultrie, to whom the jury awarded five times what Sabal Trail offered. So apparently these trials will be for landowners all of whom, or apparently a family member or attorney, spoke during the FERC Scoping Meeting for Sabal Trail in Moultrie, Georgia, 29 September, 2015.

At that same meeting I pointed out that FERC had previously admitted it could require more top cover, that Sabal Trail could drill horizontally under trees, and FERC is fully funded by the same comporations it supposedly “regulates”: 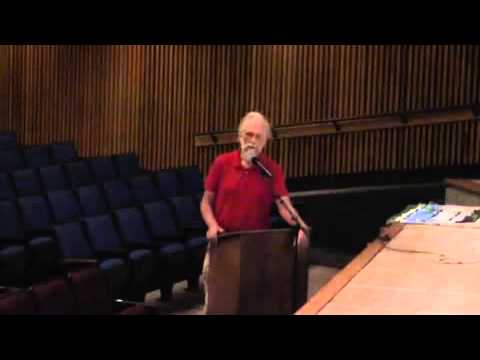 The jury trials next week are about federal eminent domain. Attorney Jonathan P. Waters represents all of the defendants, if I’m not mistaken.

The Clerk of Court recommends checking Friday afternoon and even Monday morning to be sure there will still be trials, because sometimes defendants settle. While this seems unlikely in these cases, after four years and with Sabal Trail losing the previous two jury trials, in March in Ocala, Florida and in June in Valdosta, Georgia. But one never knows and that’s good advice, so check with the Clerk or check back here. 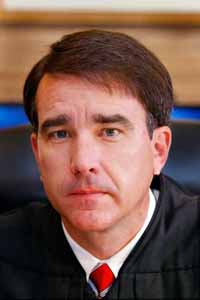 Background: a 21 May 2018 Order of Judge Land from Columbus

Courthouse Screening: “All visitors to the courthouses in the Middle District of Georgia will be screened for security purposes. Brief cases, purses, packages, and the like will be x-rayed; no weapons of any kind, cameras, or recording devices are allowed in the courthouses.”