Update 2019-01-16: Due to high water on the Alapaha River, moved to Hike at Little Shoals, Suwannee River.

There’s nothing else like it in Florida (or Georgia), so come along on the traditional winter WWALS three-mile hike to the Dead River Sink! No boat required to see the Alapaha River run up this distributary and disappear into the ground, not coming back up for 20 miles and three days.

This impressive geological phenomenon is an eye opener that perfectly illustrates the karst topography containing our drinking water in the Floridan Aquifer underneath our rivers. You often see exposed porous limestone along our river banks. However when you see a hole that is capable of swallowing the entire Alapaha for most of the year…. it’s impressive.

Free: This outing is free to WWALS members, and $10 (ten dollars) for non-members. We recommend you support the work of WWALS by becoming a WWALS member today! 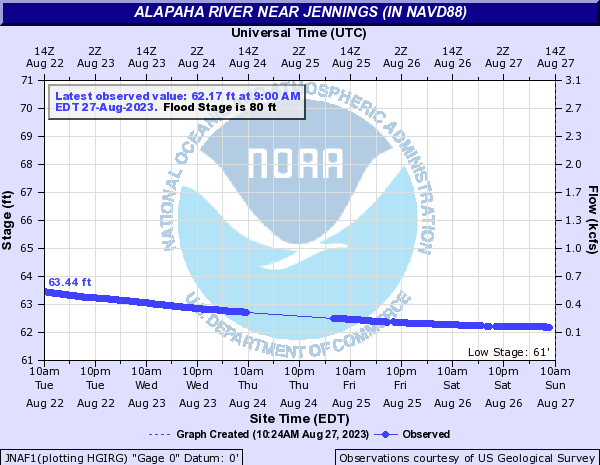 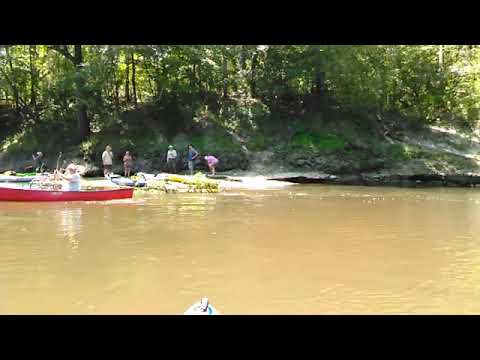 Backup: if something prevents us from going to the Dead River, we’ll go to Lime Run Spring Trail at Suwannee River State Park.