The two days John Moran spent writing his talk paid off, along with the years of photographing what was and what is left of the waters of Florida. If you watch none of the rest of these videos from the Florida Bill of Rights for Nature, the three with John Moran’s talk are well worth your time. 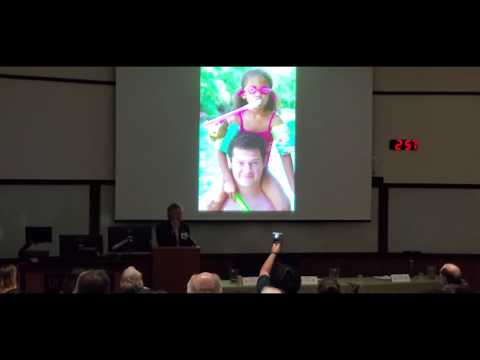 Below are links to each WWALS video. I didn’t video everything; mostly a few speakers whom I had told in advance.

Doug Shields explains how he got the Pittsburgh, PA, City Council to be the first in the U.S. to ban fracking, and how it spread from there, and what that has to do with Rights of Nature.

Chuck O’Neal of WEBOR explains the three ways you can get a Bill of Rights for Nature passed in a Florida County, and how he did it in, Orange County

As already posted, David Moritz explains the one that may have started it all in Florida, Santa Fe Bill of Rights (SaFEBoR).

You should be able to follow the demonstration of Tools not working for Florida’s environment even if you don’t know FDEP from a WMD, or if you’re familiar with a different state or country. The problems are the same everywhere: laws, agencies, and rules rigged against nature. That’s why we need a Bill of Rights for Nature, in each county, state, and country. END_OF_DOCUMENT_TOKEN_TO_BE_REPLACED

What Santa Fe Bill of Rights (SAFEBOR) started only nine months ago has blossomed into a dozen county or river Rights of Nature movements across the State of Florida. 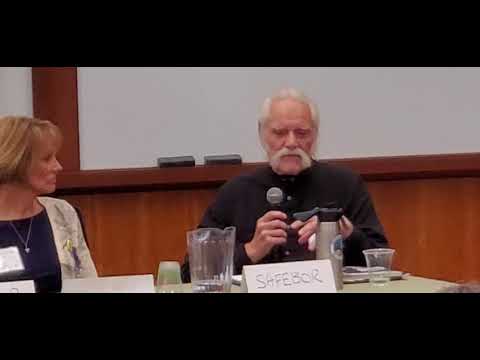 Here is WWALS video of what David Moritz said about SAFEBOR. More will follow, especially of what John Moran said. END_OF_DOCUMENT_TOKEN_TO_BE_REPLACED

Below are the WWALS videos from that North Central Florida Regional Planning Council meeting in Lake City, FL, with more details. END_OF_DOCUMENT_TOKEN_TO_BE_REPLACED 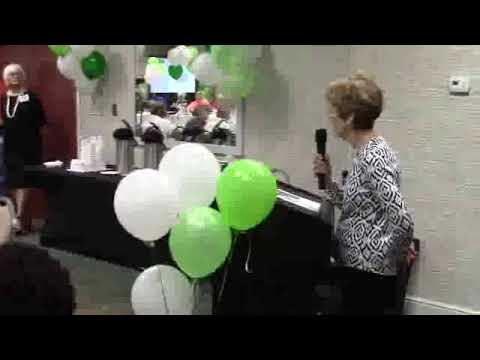 The private, non-profit Florida Springs Council was organized by springs’ advocates to END_OF_DOCUMENT_TOKEN_TO_BE_REPLACED