The winner of Within These WWALS #6 is…

She wins a packet of WWALS photo notecards from that watershed, sent via postal mail from WWALS charter board member Bret Wagenhorst. 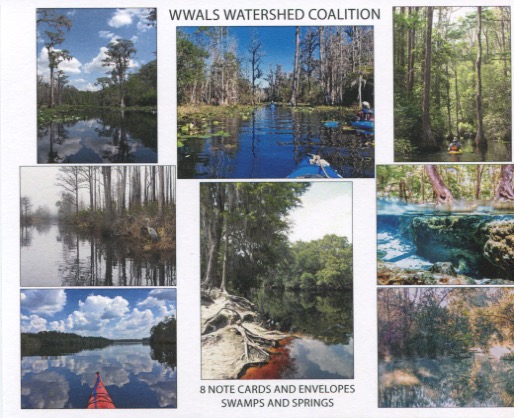 Here are the answers to Within These WWALS #6.

Name this native raptor that can dive into water and catch live fish, has white under its wings making it easier to identify from below, and builds its nests atop trees over bodies of water, like this one shown atop a cypress at dusk.

We paddle by this nest most every time on our Banks Lake Full Moon paddles. The next one is coming up END_OF_DOCUMENT_TOKEN_TO_BE_REPLACED

Some of the details on this EWG map are a bit odd, such as END_OF_DOCUMENT_TOKEN_TO_BE_REPLACED