A sinkhole lake like a state park, run by a local Air Force Base, is now open to the public.

LAKE PARK, GA (WALB)—Moody Air Force Base announced Tuesday that Grassy Pond in Lake Park, an affiliate of Moody, is now open to the public for daily enjoyment.

For decades, Grassy Pond has catered to military personnel, retirees and their family members, but in an effort to build community relations, the Air Force approved Moody’s request to grant public access to the facility.

This 500 acre recreational area is similar to END_OF_DOCUMENT_TOKEN_TO_BE_REPLACED 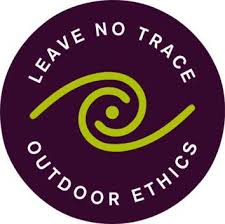 Planning for the Alapaha River Water Trail, we need to put river etiquette guilelines in brochures, on kiosks, on the web, etc. What should we include? Here are some possibilities.

The latest of the old brochures from the 1970s contained these six items: