In Brooks County south of Quitman, draining into Piscola Creek and the Withlacoochee River, in the same industrial park where WWALS caught Sabal Trail illegally burning, a poultry breeder will be setting up shop. 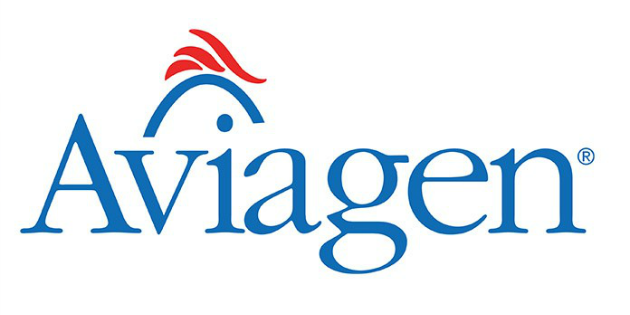 The Quitman facility will be Aviagen’s eighth commercial breeding stock hatchery in the U.S. and the second in Georgia. The 65,000-square-foot, state-of-the-art facility is scheduled to be completed in 2018.

“Aviagen looks forward to becoming part of the Brooks County community and feels the Quitman hatchery will be a good complement to the area. Quitman’s strategic location gives us more flexibility to supply our domestic customers with quality breeding stock,” said Kevin McDaniel, President of Aviagen.”

We have an established hatchery in Blairsville, Georgia, so the Quitman facility will be our second in the state. Our growing regional footprint makes it possible for us to efficiently meet an upswing in demand for now and well into the future. While the hatchery will supply domestic customers, it also helps the company keep pace with global customer demand by being conveniently situated near major interstate routes and to Atlanta and Miami International Airports for export capabilities,” he added.

Ah, no, not the first. That was Sabal Trail pipeline contractor Troy Construction, whom WWALS caught open burning illegal materials without even a permit in that same Brooks County Industrial Park the day before this Aviagen announcment.

Chicken breeding is also one of the operations at Pilgrim’s Pride’s plant on US 90 in Suwannee County, FL, about which Environment Florida is suing regarding effluents into the Suwannee River.

Here’s what Brooks County had to say in that article about planning:

“We have planned conscientiously over the past decade to position ourselves as a strong community in which to invest, specifically in agricultural based projects,” said Walter Holwell, Brooks County Development Authority Chairman. “We see this as an opportunity to bring together our rich farming heritage with our community’s future, providing jobs for forthcoming generations. In many ways, the impact this project will have in our community is immeasurable, and we are thankful to our outstanding leadership for recognizing its value.”

“The poultry industry has been one of Georgia’s top economic drivers for decades and Aviagen’s decision to expand here is a testament to our competitive economic environment today,” said Governor Nathan Deal. “With this new hatchery in Brooks County, Aviagen will reap the benefits of Georgia’s strategic location as the key gateway to the Southeastern market and beyond. We appreciate Aviagen’s confidence in Georgia’s workforce and continued investment in our state.”

“Georgia’s food processing industry is one of our largest industry clusters, and contributes greatly to the state’s economy,” said GDEcD Commissioner Pat Wilson. “It is important to us that suppliers to the food processing industry such as Aviagen have the resources and accessibility they need to thrive and remain competitive. Congratulations to our economic development partners in Brooks County.”

Aviagen was established in 1923 and is one of the world’s leading poultry breeding companies, developing pedigree lines for the production of commercial broiler chickens for the brand names Arbor Acres, Indian River and Ross, according to a press release.

The company is based in Huntsville, Ala., with a number of wholly owned operations across the United Kingdom, Europe, Turkey, Latin America, India, Australia, New Zealand and the U.S., and joint ventures in Asia.

Aviagen employs more than 3,900 people and has a distribution network serving customers in more than 100 countries.

“The poultry industry has been one of Georgia’s top economic drivers for decades and Aviagen’s decision to expand here is a testament to our competitive economic environment today,” said Deal. “With this new hatchery in Brooks County, Aviagen will reap the benefits of Georgia’s strategic location as the key gateway to the Southeastern market and beyond. We appreciate Aviagen’s confidence in Georgia’s workforce and continued investment in our state.”

“We have over 4,000 people that leave our community every day to go to their primary workplace — and so, just a little along, we are going to start getting those jobs back,” said director Tiffany Holmes. “We’ve worked very hard for this for a long time, so it is good news for Brooks County.”

Well, we’ll have to see if Aviagen is better at handling its effluent than Environment Florida alleges Pilgrim’s Pride is.