It wasn’t us this time.

Council Sandra Tooley brought up trash, Click ‘n’ Fix, and Valdosta’s favorite excuse for not doing much: “we’re short on staff“ and “A lot of people have a lot of things going on in their departments.” This was in the last five minutes of the August 11, 2022, Valdosta City Council meeting.

The Mayor said they had a request for an Executive Session, and asked for a motion. Council Tim Carroll wondered why.

See for yourself in this excerpt of Valdosta’s own facebook live video of the meeting. END_OF_DOCUMENT_TOKEN_TO_BE_REPLACED

About Item 5.a. Consideration of bids for the purchase of two emergency standby Generators for Lift Stations located at Dillard’s and the Second Harvest Food Bank, on tonight’s agenda:

HISTORY: To ensure continued sewage lift station operations during power outages and to satisfy the Georgia Environmental Protection Division requirements, the Utilities Department developed a scope of work to purchase two emergency standby generators. These generators are needed to prevent lift station failures due to power outages from storms or other unexpected causes. Several years ago, the City initiated a program to purchase standby generators or emergency standby diesel pumps for all of its existing sewage lift stations. These are the final two generators needed to complete the Program. Once they are installed, all 37 of our lift stations will have some form of dedicated emergency backup capability from generators and/or backup diesel pumps. Additionally, this will complete Condition 18 of the EPD Consent Order which requires the installation of fixed generators and/or backup pumps at all lift stations by September, 2023. Moving forward, all new City lift stations will include a dedicated emergency backup capability as part of their construction.

I added the emphasis to the above quotation. The italicized part about going forward is maybe as important as the boldfaced part about catching up.

Thanks to Valdosta City Council Tim Carroll for pointing out this completion of the lift station generator purchases.

Now we look forward to Valdosta finishing fixing manholes and sewer lines that leak in big rains, such as the one on Wainwright Drive at One Mile Branch.

Yesterday the most populous city in the Suwannee River Basin passed a resolution opposing the proposed Twin Pines Minerals (TPM) strip mine or any others within ten miles of the Okefenokee Swamp. The resolution further asks the U.S. Army Corps of Engineers to reverse its abdication of oversight, asks GA-EPD for a moratorium on all mining permits until effects are settled of the recent court overruling of 2020 Clean Water Act changes, as well as to reject the TPM permits, or at least to review those applications as thoroughly as the Army Corps would, and asks the Georgia legislature to prevent such strip mines near the Swamp or any blackwater rivers in the Suwannee River Basin.

END_OF_DOCUMENT_TOKEN_TO_BE_REPLACED

WWALS E.D. Gretchen Quarterman heard it on Valdosta’s facebook livestream. The result was surprising only in that it was unanimous.

VALDOSTA — After tabling it at the last meeting, Valdosta City Council denied the de-annexation of 310 acres from the city.

This was a request made by the Uvalde Land Company for the city’s portion of the Cherry Creek Wetlands Mitigation Bank property located between the Withlacoochee River and Cherry Creek residential neighborhoods.

The company wanted the change for “wildlife management and recreational use” for a hunting ground.

The request, even before being brought up in the council meeting, was opposed by nearby residents, some of whom were concerned about being in the path of stray bullets because of their homes’ proximity to the area.

Mayor Pro-Tem Tim Carroll said the applicants can seek permits to hunt on the land while it remains within the city.

“None of the reasons given warrant the de-annexation of the property, especially when you consider there are a host of homeowners that have homes above this property,” he said. “They are citizens of Valdosta and they deserve to have their voices heard by their representatives.”

Carroll motioned to deny the request, followed by a unanimous vote in favor of the action.

The picture is from the preceding City Council meeting, when they held the Public Hearing, before tabling at the landowner’s request.

Tim Carroll is visible behind the small monitor at the speaker’s podium. The de-annexation would have been from his City Council district, so, as is usual in such cases, the other Council members followed his lead, although some of them also had other reasons to deny.

In which the Mayor of Valdosta does work. I lent him my Sawzall and he sawed off a deadfall.

Many kinds of boats started out at Langdale Park Boat Ramp. END_OF_DOCUMENT_TOKEN_TO_BE_REPLACED 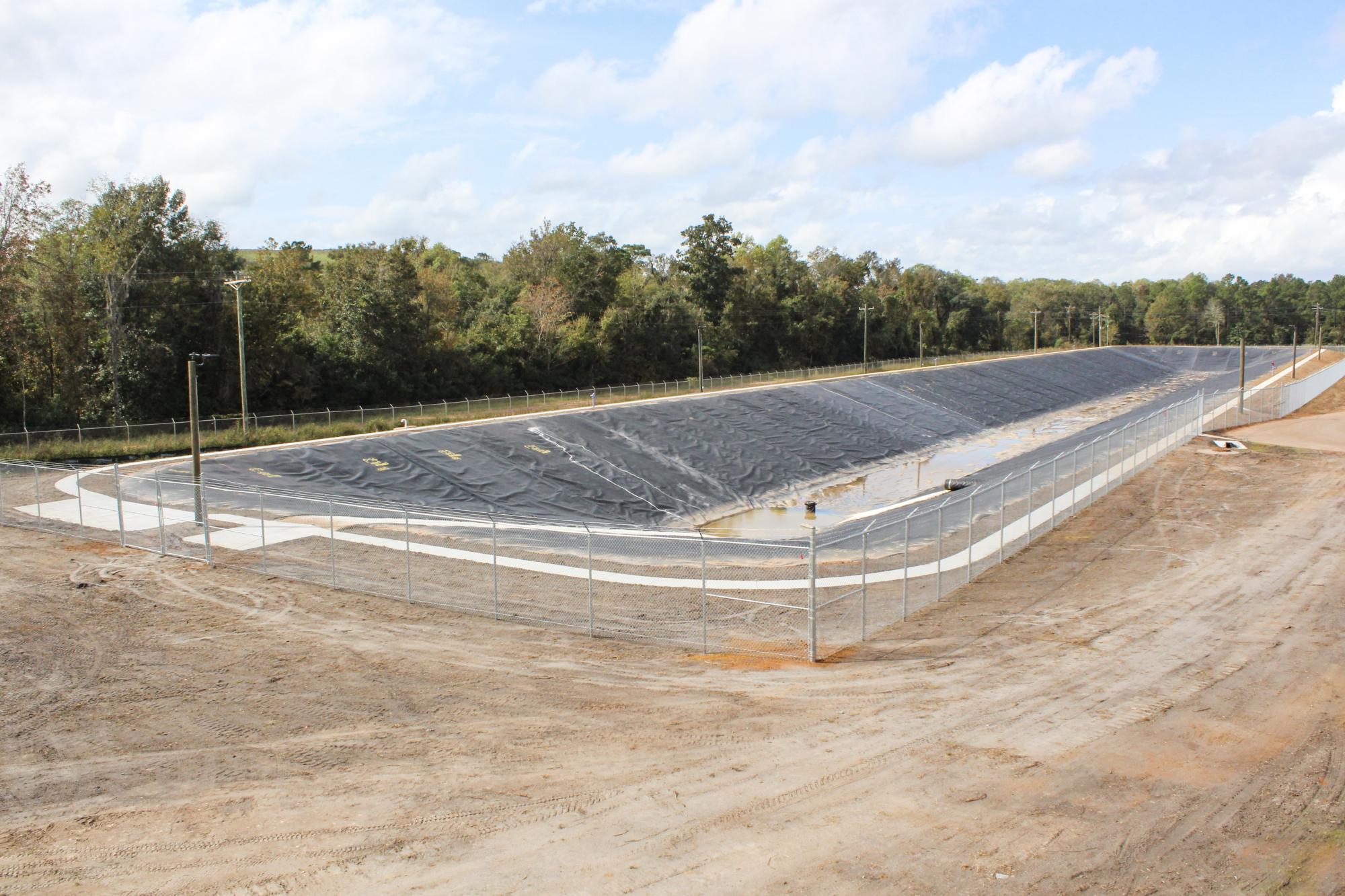 On the Valdosta City Council agenda for 5:30 PM this Thursday is:

7.b. Consideration of a request from the WWALS Watershed Coalition for a Letter of Support for the Troupville River Camp.

If I understand correctly, the Mayor plans to discuss this item with Council, and then write and send a letter of support. Anyone who wants to attend to support this action by Valdosta, please come. I may stand up afterwards in Citizens to Be Heard to thank them.

At 5:30 PM, Tuesday, December 10, 2019, at the Lowndes County Commission Regular Session, I will END_OF_DOCUMENT_TOKEN_TO_BE_REPLACED

Don Davis of the Lowndes County Museum had asked for copies of some water trail signs, so today I delivered to him duplicates of the ones for Troupville Boat Ramp:

One of them is about the entire Withlacoochee and Little River Water Trail (WLRWT). As befits a museum, this one is actually a prototype, with END_OF_DOCUMENT_TOKEN_TO_BE_REPLACED

The first day of #PaddleGA2019 was a fun day, with a confluence, greetings by VIPs, creeks, small rapids, a limpkin, Valdosta’s notorious Withlacoochee Wastewater Treatment Plant Outfall, one bad water quality reading (not there), swimming, an even more notorious fracked methane pipeline, and Spook Bridge, with a pet deer across the river. Thanks to The Langdale Company for that takeout and the Port-A-Potty location, and thanks to the Battery Source for the loan of the golf cart to WWALS.

Somebody was flying a drone. END_OF_DOCUMENT_TOKEN_TO_BE_REPLACED 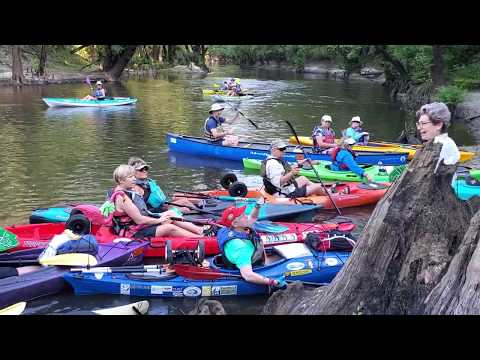