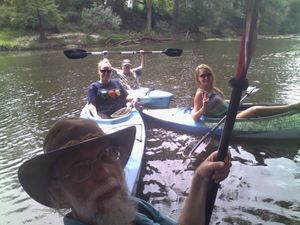 down the Withlacoochee River to where the Sabal Trail pipeline proposes to cross.

Winnie Wright of WCTV interviewed us at the US 84 bridge median while we were preparing to put in; don’t know if it aired.

See previous post for pictures of the put-in. It has everything: steep rocks, thorny Smilax vines, poison ivy, and wasp stings! Yes, this is one of the access points on the Withlacoochee and Little River Water Trail WWALS is developing. 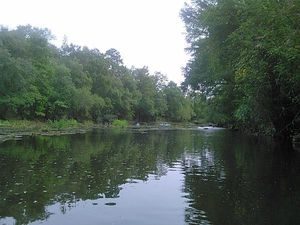 Yes, we are looking for an easier access point. We have some leads, but if you have access or ideas, let us know.

Meanwhile, once you get past the rocks in the river right at the put-in, it’s easy paddling upstream, even though the water level according to the nearby USGS US 84 gage was about 1.8 feet (85.3′ NAVD88). 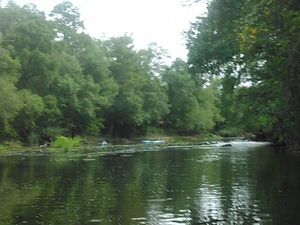 There were some remarks about we could have used more water. Naturally rain the very next day shot the water level up to 4.5 feet Saturday and 5 feet Sunday. But Friday there was getting out and pulling boats up on these rocks upstream. One of our party capsized and lost her shoe. She will remain nameless, at least until we give her the Best Sport award for being cheerful throughout. And she found her shoe as we went back downstream. 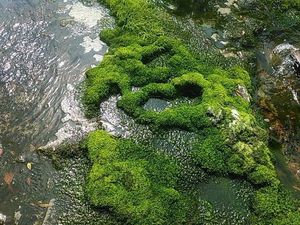 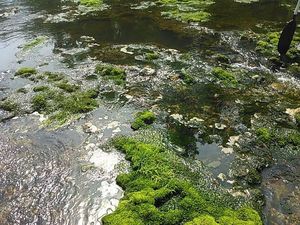 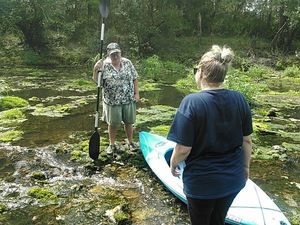 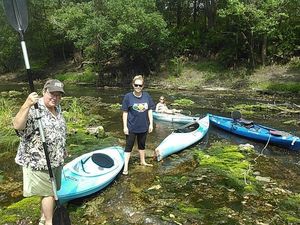 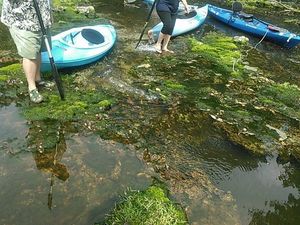 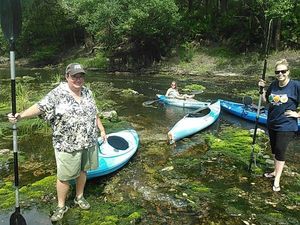 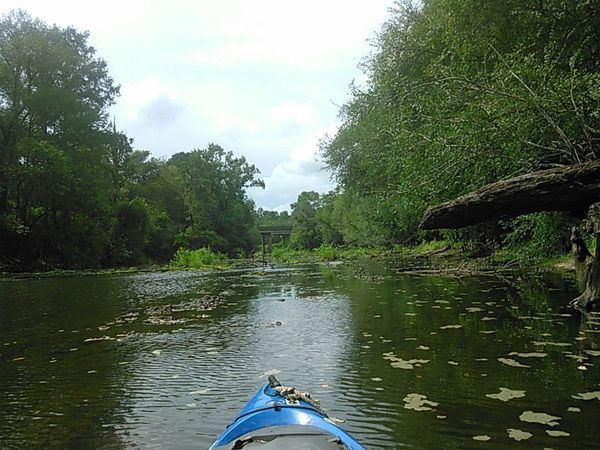 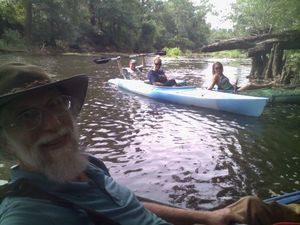 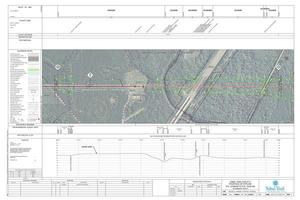 WWALS later that same day did file an amended petition against a proposed FL-DEP permit for Sabal Trail to drill under the Suwannee River in Florida. 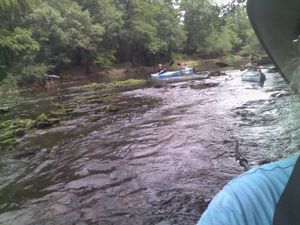 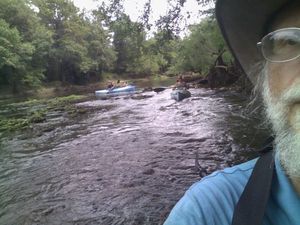 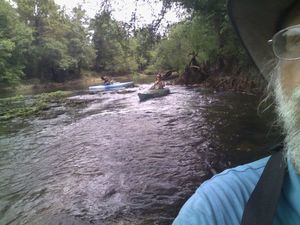 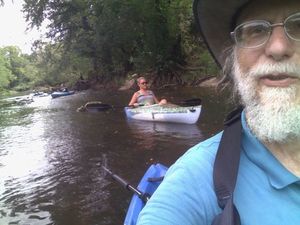 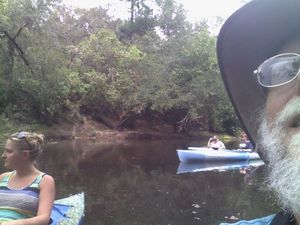 There were more interesting things on the highway median above the put-in, such as this quite large walking stick, probably 2.5 inches long. 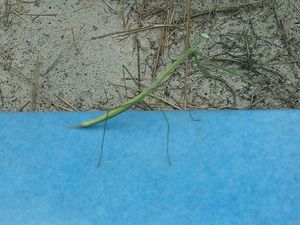 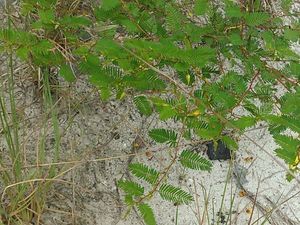 And here’s some exotic invasive Chamber bitter (Phyllanthus Urinaria), which nothing eats. It grows ten or fifteen feet tall and crowds out native vegetation. Hm, that would make it much like an invasive exotic fracked methane pipeline. 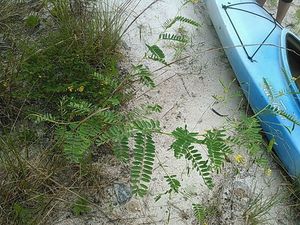 Julie wanted to know if you could still go down Old Quitman Highway to Spook Bridge (the old closed highway bridge just south of US 84 and the railroad). Nope, there’s a gate where it becomes Blue Springs Road as Martin Lane branches off. And you can’t go all the way down Martin Lane to the SONAT pipeline right of way, either (the proposed Sabal Trail drilling under the river would come up on the other side of SONAT). 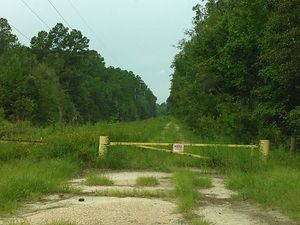 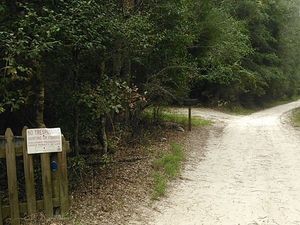 This Friday paddle was a WWALS Field Trip with a few people to get a few pictures. Don’t forget these actual WWALS outings:

Watch the WWALS calendar for details and more outings and events as they are posted.