If it was this bad at the state line yesterday, this contamination must be in Florida by now. So watch out Lowndes and Brooks Counties, Georgia, and Madison and Hamilton Counties, Florida.

I am going now to collect some samples, as are some other WWALS testers. You can help.

Bad from US 41 to state line
For context and the entire WWALS composite spreadsheet of Georgia and Florida data, see wwals.net/issues/testing/.

So after contamination after last week’s rain, the Withlacoochee River was cleaner Sunday and even more so during the week. But that changed much for the worse with the rain yesterday. END_OF_DOCUMENT_TOKEN_TO_BE_REPLACED

Meanwhile, apparently great minds think alike, because the idea WWALS member Janet Mikulski Messcher had a few weeks ago of asking the Florida governor to repurpose toll road moneys for pandemic relief was also published independently that same day by in the Sun-Sentinel by Susan L. Trevarthen of 1000 Friends of Florida. 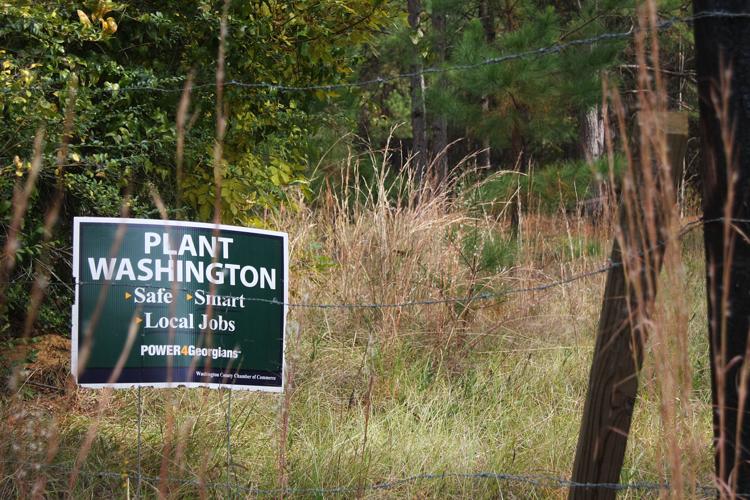