Today Sabal Trail Inc. is pounding a 36-inch pipe under the Withlacoochee River to force-feed us Marcellus Shale fracked gas. The powers who own decision-makers have made sure laws and regulations designed to protect the planet don’t apply to themselves. Twentieth century mindset — 21st century reality notwithstanding, they’ll offer a few hundred temporary jobs, conduct corporate social responsibility PR programs before moving on to other ventures, enabled by government agencies and politicians eager to board the fracked-gas crony capitalist bullet train, while the people, our waters and health are classified acceptable risks.

Mission accomplished while taking land through eminent domain with an unknown (by the public) quantity for export — unsurprising since there are four export facilities already approved in Florida, with the U.S. Department of Energy having authorized the export of 3 billion gallons per year from Florida ports. There is an LNG facility planned very close to Seven Rivers Hospital to facilitate shipments by trucks and bomb trains to those ports.

While we cannot predict with certainty the consumer costs associated with free-market fracked gas, we do know that Spectra has a poor safety record including an explosion on the Arkansas River and a horrific explosion with fire in Pennsylvania last spring.

The fossil fuel industry is hell-bent on sucking every last drop of oil and gas out of the earth as fast as they can because solar is becoming affordable and easily accessible. Soon, clean energy will be the only sensible means to power our homes and businesses. According to the Department of Energy’s 2017 U.S. Energy and Employment Report, the solar energy industry employs more workers than coal, oil and natural gas combined. The clean energy writing’s on the wall.

In lieu of prematurely popping the cork, fossil fuel investors are working overtime to beat the clock since technology and affordability of clean solar is breaking through attempts of big oil’s insistence that only the dirtiest options are available. Witness the last desperate gasps of a dying empire as more and more people divest from fracked gas and filthy tar sands leading us to climate chaos.

Sabal Trail is our DAPL. Jan. 28, I attended an event in Dunnellon with 150 fellow water protectors, speaking out against the poisoning of our waters, blowouts, frac-outs and sinkholes already occurring at pipeline construction drilling sites. Crowds are building as more people find out our lives and health are threatened. All over the state of Florida, concerned citizens are standing up, furious that our elected officials and “regulatory” agencies would allow such a project in the middle of the most karst-sensitive area of our state. Don’t believe it when they try to tell us natural gas is clean. The EPA recently released the results of a study concluding fracking can contaminate drinking water of nearby populations — something sickened farmers on the Marcellus Shale have understood for the better part of the last decade. We should demand the Army Corps of Engineers revoke the Sabal Trail permit, whose approval was based on a flawed industry study. Sabal Trail’s spokesperson stated frac-outs and sinkholes could not happen, yet there are sinkholes and blowouts at drilling sites near the Santa Fe River and farther north where the pipeline is being forced under the Georgia Withlacoochee River.

We were successful in stopping the fake solar amendment last year and the Florida legislature is on its way to banning fracking in Florida by way of a bipartisan bill. It is clear: The people of Florida want clean solar and a future for our grandchildren. Don’t sell them out. Stop the pipelines!

I added a few links and illustrations to this excellent op-ed by WWALS member Harriet Heywood. Thanks to the usual crew of WWALS members who helped edit it, and who as usual prefer to remain anonymous. 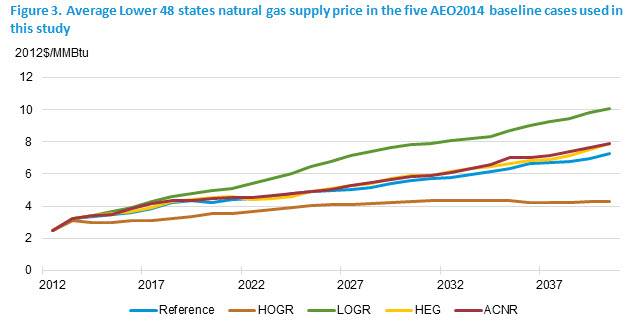