So thank you, all who helped defeat this bad bill that would have made it easier for North Carolina-style industrial hog farms to move into Georgia.

That includes voters in Georgia, and anybody from Florida who helped. As we all know, contamination getting into rivers in the Suwannee River Basin in Georgia often runs downstream into Florida. 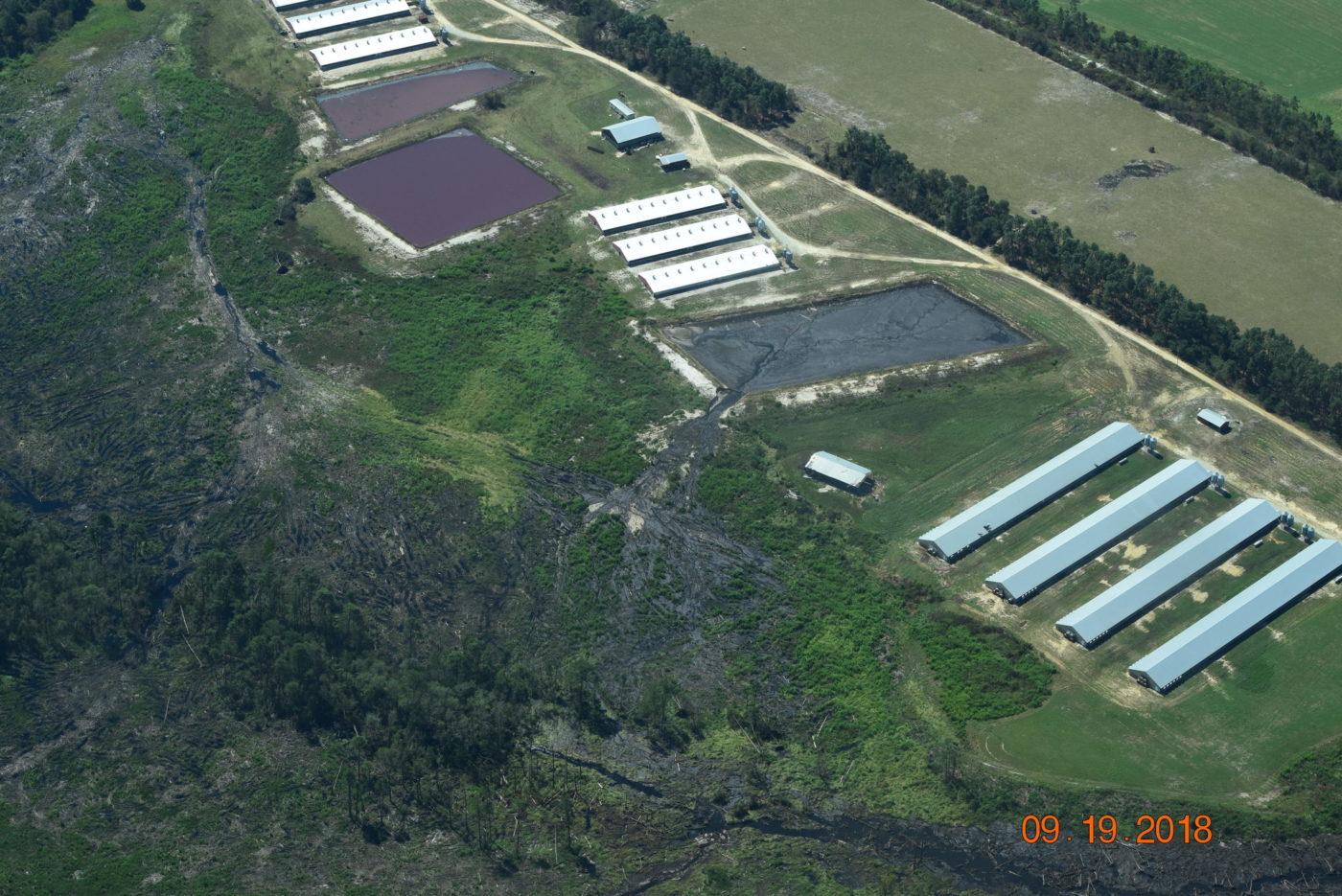 A lobbyist-backed initiative endorsed by the Georgia Farm Bureau that placed rural Georgians in a duel of private property rights against farm protections failed to cross the finish line before the Georgia General Assembly adjourned for the year.

House Bill 545, donned the ‘Right to Farm’ bill, was revised a number of times before the final day of the 2019-2020 legislative session, but lawmakers could not negotiate the measure to a point of consensus in order to change the law.

There’s more detail in the story.

Brief version: if it ain’t broke, don’t fix it.

The existing law was not broken, and now the bad fake fix has been defeated.

Farmers and other rural property owners have the right to use and enjoy their private properties. But a bill supported by corporate agricultural lobbyists will change the long standing Right to Farm Act. This 30 year old law has protected family farmers and property rights of Georgians for decades. HB 545 restricts landowners’ rights to protect their property values and quality of life if a new industrial agricultural operation moves in and causes a nuisance. HB 545 weakens Georgia’s long-standing Right to Farm Act.

HB 545 says that no agricultural facility may be sued for nuisance if it has been “in operation” for at least 2 years—even if the nuisance-causing activity hasn’t started or impacted neighbors yet. And even if the neighbors were there first! This turns 35 years of Right to Farm law on its head.

Local citizens consider the full page ad by the miners to be fighting words. They see the miners can provide no guarantees, so they should leave the Okefenokee Swamp alone, and the rivers that run from it, too.

You can still comment to the U.S. Army Corps of Engineers or write your own letter to the editor.

Leave it this way and leave it alone

As a family with a long history in this area, it is imperative that END_OF_DOCUMENT_TOKEN_TO_BE_REPLACED

Some of the policies are weirdly categorized: END_OF_DOCUMENT_TOKEN_TO_BE_REPLACED

His actual examples are seriously rolling-on-the-floor laughable, such as this: END_OF_DOCUMENT_TOKEN_TO_BE_REPLACED 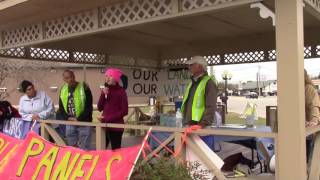 Below are links to each of the WWALS videos (including the earlier android phone videos), with a few notes, followed by a video playlist. END_OF_DOCUMENT_TOKEN_TO_BE_REPLACED

The Bell brothers, Flint Riverkeeper, and John S. Quarterman of WWALS all against Sabal Trail in an Atlanta publication.

Come on down to the Suwannee River Tuesday near Jasper, FL or to the Withlacoochee River between Quitman and Valdosta, GA 9AM Saturday Sep. 17th to see for yourself what we’re protecting and to say your piece on video.

to drill our Withlacoochee and other Georgia Rivers. This was a historic victory by the Georgia Water Coalition, including Georgia Sierra Club, WWALS, Flint Riverkeeper, Chattahoochee Riverkeeper, plus SpectraBusters, and thanks to all of you who called their state reps.

Sent this morning to the Suwannee Board of County Commissioners. They meet 6PM tonight, 5 April 2016, at the Suwannee County Judicial Annex, 218 Parshley St. SW, Live Oak, FL, and Sabal Trail is on the agenda.

Thank you for coming to see with your own eyes at Suwannee River State Park and Falmouth Spring some of what Sabal Trail did not tell FERC. As you know, after that site visit, the Hamilton Board of County Commissioners sent a letter to the U.S. Army Corps of Engineers inviting them to come see for themselves, as well.

Despite what Sabal Trail and FPL will tell you, pipelines are not inevitable.

As you may be aware, END_OF_DOCUMENT_TOKEN_TO_BE_REPLACED