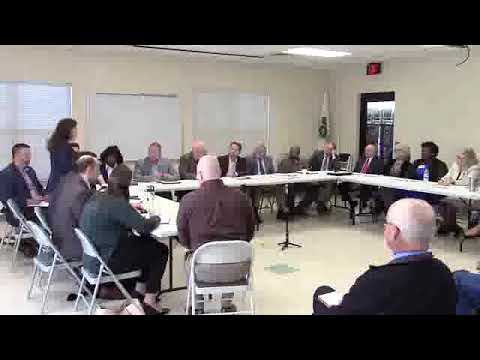 END_OF_DOCUMENT_TOKEN_TO_BE_REPLACED

Valenstein answered Jim during the Commission meeting. See also Jim’s report for OSFR. I stayed afterwards and had a longer discussion with Valenstein. Some notes from memory: END_OF_DOCUMENT_TOKEN_TO_BE_REPLACED

It has been said that fresh clean water is END_OF_DOCUMENT_TOKEN_TO_BE_REPLACED