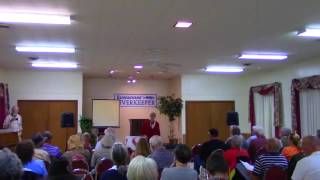 Standing room only last night for two hours of how to oppose Sabal Trail and help the sun rise on Florida and the southeast, 7 PM, Thursday, January 12, 2017 at The Woman’s Club of Live Oak, called by Suwannee Riverkeeper.

Here are links to each of the videos, with a few notes, followed by a video playlist. Please share widely, and you can reuse any of these videos; just cite the source, WWALS Watershed Coalition.

Here is the WWALS video playlist: