We went to Rum 138 to see Merrillee Malwitz-Jipson, when Janet Barrow and I needed to know about the early move of the Sabal Trail pipeline off of the Ichetucknee River. Merrillee, Janet, and I are writing a book about five years working together promoting solar power and opposing that hazardous fracked methane boondoggle.

Three laptops and mounds of paper were used. Almost three months later, we’re still digesting what Merrillee turned up out of her archives. Things we didn’t realize about fossil fuel feints and many solar successes are becoming clear as we compare notes.

Merrillee’s halo seems to be slipping in this picture, and my hat fell off: END_OF_DOCUMENT_TOKEN_TO_BE_REPLACED

The Google map of locations on Old Coffee Road was used by many of the early settlers of south central Georgia, including in the watersheds of the Willacoochee, Alapaha, Withlacoochee, and Little Rivers and Okapilco Creek. It crossed all those and other waterways by ford or private ferry: there were no bridges back then.

The Georgia Historical Commission erected markers at half a dozen locations in the 1950s and 1960, reading: END_OF_DOCUMENT_TOKEN_TO_BE_REPLACED 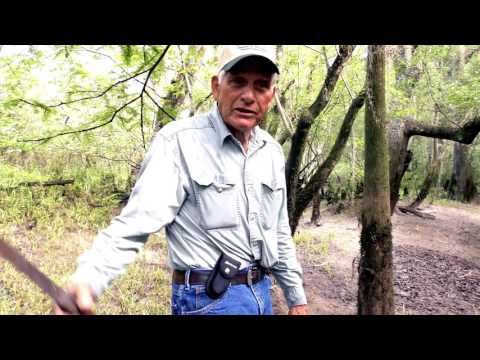 Or I suppose I could just ask Julian. Here’s the video: END_OF_DOCUMENT_TOKEN_TO_BE_REPLACED